Ken E. Smith has been the spark plug for Clay Walker’s live show for the last sixteen years, helping to make Clay one of the most successful country acts of the past decade. Walker has placed 32 titles on Billboard’s singles chart and scored four platinum selling albums and two gold albums.

After studying with Bruce Bray, a prominent Austin area instructor, Ken made a name for himself on the competitive Texas honky tonk circuit before graduating to success on a national level. Ken has appeared on Austin City Limits, The Grand Ole Opry, The Craig Ferguson Show, Fox and Friends, The Carson Daily Show and Lopez Tonight. He has also studied with Kenny Aronoff and Chester Thompson. He is also a session musician and educator. 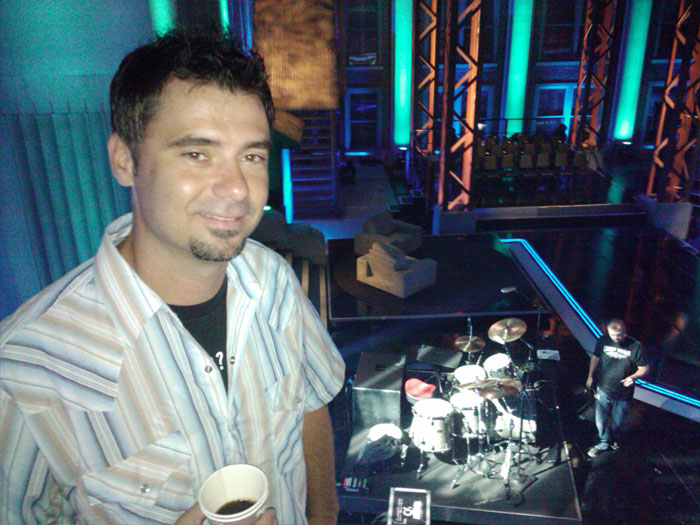