Kent served as one of the lead staff members and instructors for Gateway Indoor Percussion from 2005 through 2011. He also served on the percussion staff of the Colts Drum and Bugle Corps from 2000 to 2005, and 2007, and on the Percussion Staff of The Crossmen Drum and Bugle Corps in 2010.  He served the Spirit of Atlanta as a Percussion Program Consultant in 2015. These organizations are very special to his heart.

Kent has also been involved with many successful high school percussion programs, including Jefferson City High School, O’Fallon Township High School (where he served as Assistant Marching Band Director), and Parkway South High School. He has served as a clinician and consultant for the 37th Kingswood Drum and Bugle Corps, from Bristol, England.

He has been a percussion and visual adjudicator throughout the Midwest for more than a decade, and writes drill and staging for some of the most competitive marching bands and indoor drumlines in the country. Kent has also been fortunate enough to teach clinics on quad drumming and marching percussion in the Midwest and in Europe. He has also served on the Percussion Advisory Board for WGI (2009). He is a member of The Percussive Arts Society and MENC.  Kent served as the Vice President (2012-2014) and as President of the Missouri Chapter of the Percussive Arts Society from 2014-2016. 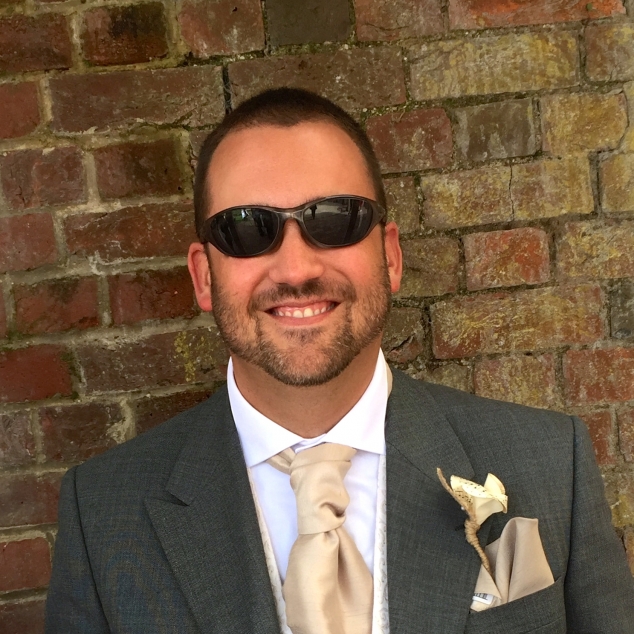