At only 20 years old, Kevin Smart has accomplished the unthinkable, having already shared the stage with some of the biggest names in music including Justin Bieber, Ariana Grande, Jason Derulo, and Fall Out Boy, to name a few.

Born in Manhattan, New York and raised in Old Bridge, New Jersey, Kevin grew up in a musically inclined household, his mother a singer, and father, a guitar player and drummer. At the age of 8, Kevin decided to join the school band and found himself gravitating towards the drums, which became one of his main hobbies. However, it wasn’t until High School that Kevin decided to turn his passion into an obsession, and joined the reputable School of Rock, a performance based school for musicians, to further his love for the drums. Along with performing with various students there, he began to study privately with Chris Stone (deSoL). Kevin’s first on-stage performance came when he was asked to play a “Best Of” show at the Highline Ballroom in New York City, where the best students from the region came and performed their greatest covers of well-known songs.

Now only four years after his first performance, Kevin continues to prove why hard work pays off as he quickly transitioned his love for music into a reputable career. Since then, he has performed on multiple national/international tours with Warner Bros artist Jake Miller. He has also made appearances on networks like MTV, Nickelodeon, Fuse, and more. Alongside touring with Jake Miller, he also plays bass in his band The Stolen. Since joining, The Stolen has embarked on several east coast tours and have been working with producer Paul Leavitt (All Time Low, The Used). 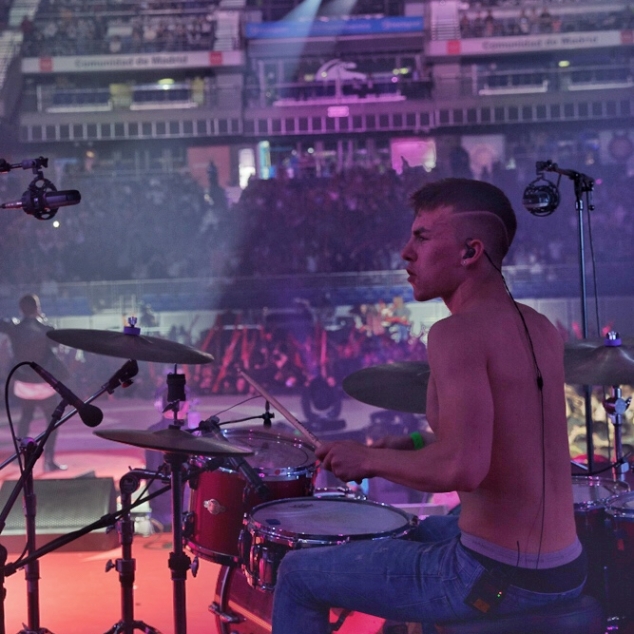 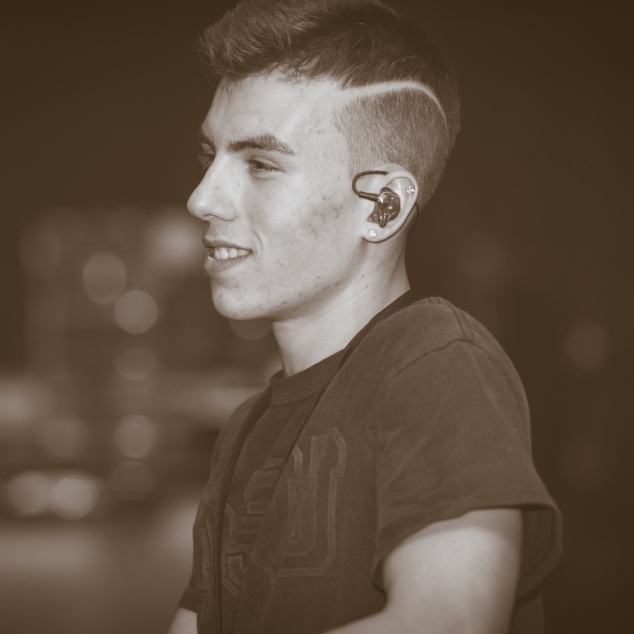