Since moving to L.A. in 2003, Kevin Stevens has played with the house band (Cleto and the Cletones) for “Jimmy Kimmel Live,” performed with Shakira on “The Ellen DeGeneres Show”, toured the globe with the likes of Chilean pop superstar Beto Cuevas (La Ley), the critically acclaimed Neon Neon, and actress/singer Minnie Driver. Kevin was a member of the original (Los Angeles) cast for the hit Broadway musical / movie, “Rock of Ages” and is also the leader/founder of the internationally renowned funk/jazz combo, Brass Monkey Brass Band. Kevin is a graduate of the acclaimed University of Miami jazz department with a BA in Studio Music and Jazz Performance. Since 2009, Kevin has been known as one of the instructors to go to in order to get your “groove” together at Musicians Institute (PIT) in Hollywood, CA.

FAVORITE ALBUM YOU PLAYED ON: “Anonymity Is The New Fame”, Frankel 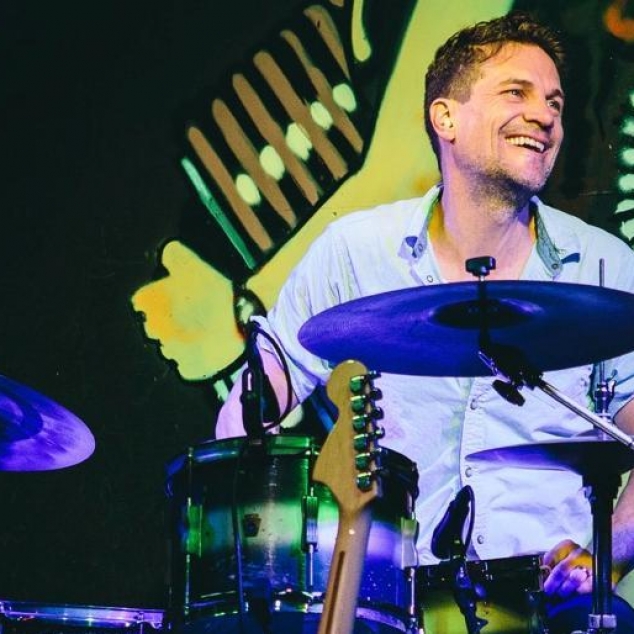