Kin Rivera Jr. was born on January 24th 1980, in San Jose Costa Rica. He started playing the drums when he was 7 years old, with the help of Kin Rivera Sr. his father, and his first teacher. Among others, he has taken classes with: Dave Weckl, Steve Smith, Gregg Bissonette, Raul Pineda, Jimmy Branly, Carlomagno Araya, Kin Rivera Sr., Dom Famularo, Zoro and Antonio Sanchez.

At age 19 he recorded for the first time on a CD (exiglos), with Adrian Goizueta y el Grupo Experimental. His first project was called Ares, and they recorded the album “Ironia” on 2002. During these recent years, he has become one of the most solicited drummers in the media, for live shows as well as recording, with a style that combines power, technique and finesse. He has worked with high caliber producers worldwide such as, Benny Faccone (Maná, Santana), Carlos Murgía (Luis Miguel) and Luis Marquez (Willie Chirino), as well as the great producers from Costa Rica, Alvaro Esquivel, Alex Orozco, Luis A. Naranjo, Felipe Contreras, to name but a few.

Since 2004 Kin is the musician of the prestigious Brands SABIAN Cymbals and Yamaha Drums, being the youngest musician from Costa Rica having endorsements from worldwide companies. He has played in different clinics and demonstrations for La Voz, as well as Bansbach. He has been hired by Sony-BMG y Universal, to appear in many of their activities, concerts, and TV shows and had the opportunity to share the stage with their artist, such as: David Bisbal, Lico Vadelli, Patricio Borguetti, La Quinta Estación, Alexander and Chenoa, among others. 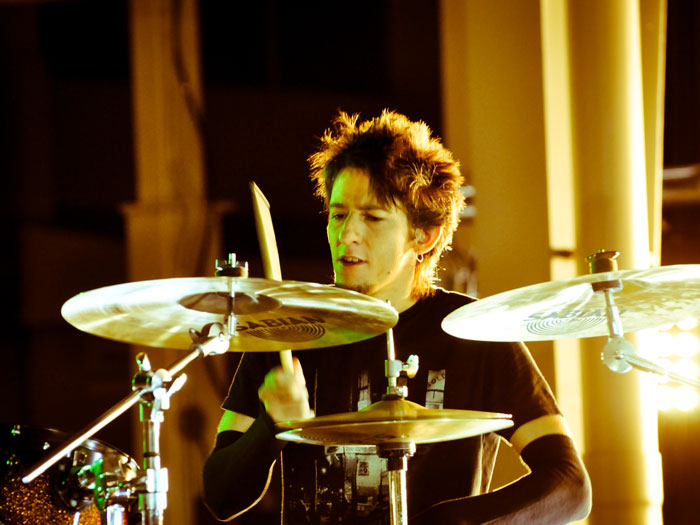 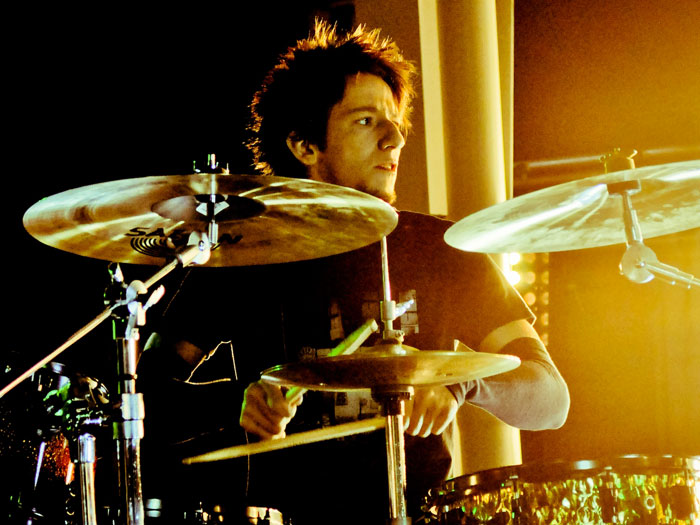 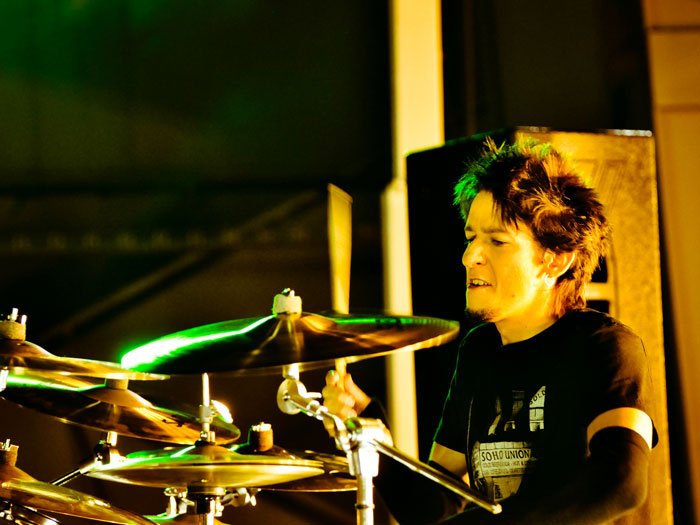 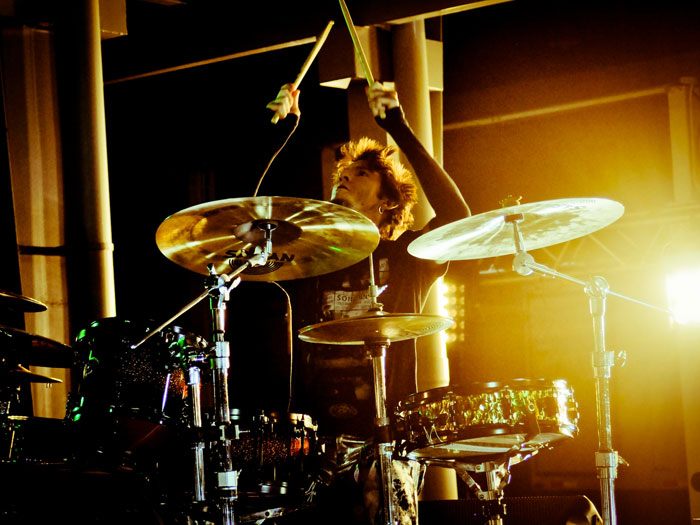 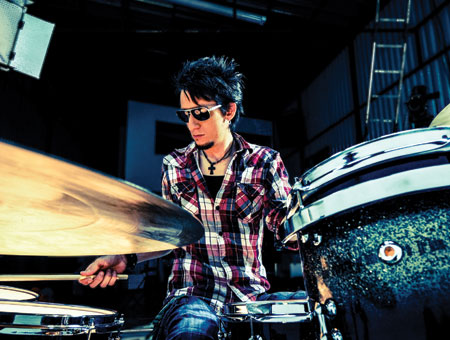