Kin Rivera Sr. has been perhaps the most influential drummer in Costa Rica. His style radically changed the perspective of the instrument and how it was played in costarican grounds. Kin Rivera has been the first costarican drummer to be schooled (by Stuart Marrs). The amazing technique over his abilities earned him the respect among fellow musicians and gave him the opportunity to manage any rhythmic style such as: samba, latin, bossa, rock, pop, funk, R&B, tango and many others. Because of this he was known to be the drummer with major versatility in the country. With Adrian Goizueta y el Experimental being this his most important step as he got the chance to make a lot of albums and tours in Europe, Asia and America. 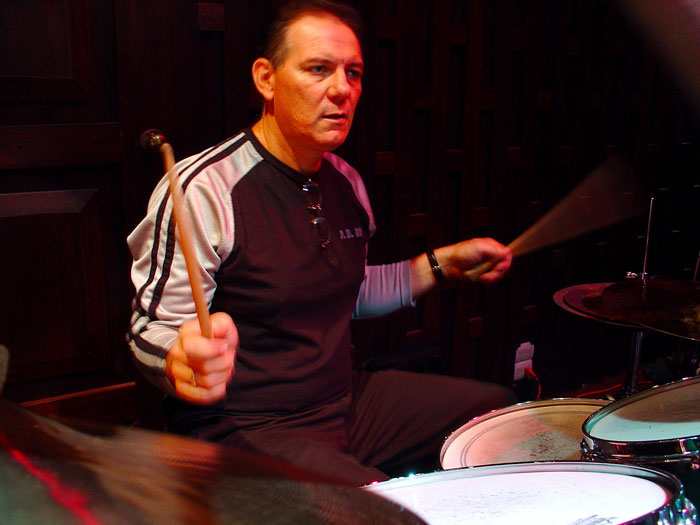 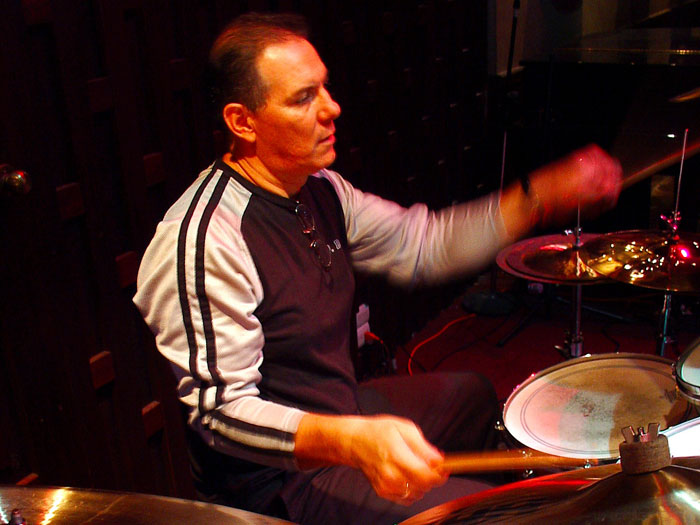 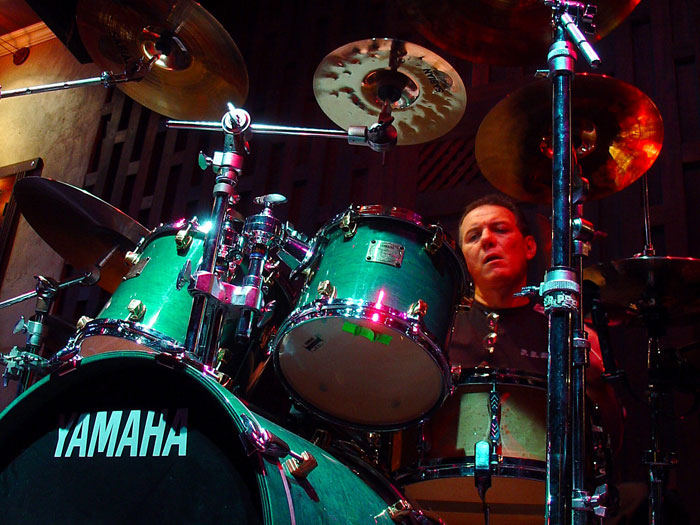 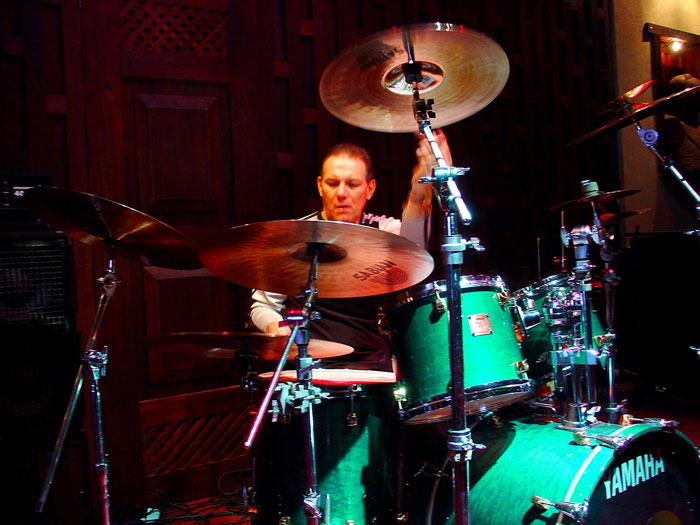