CAREER HIGHLIGHT:
I have so many… Signing a recording contract with Virgin/Immortal records, getting endorsements from SABIAN, Tama, Aquarian, Vater, Slug MXL. Being on movie sound tracks, Bill Board charts, playing with other artist like Pat Dinizio, Wonder Drug, Jane Jensen,Throttle, and BlackMaker. Sharing the stage with some of the biggest acts in the world, from The Ramones to John Mayer. Performing at the CMT awards, Grammys, on MTV and VH1. Meeting every drummer that I watched and learned from. Making life long friends…writing “Musician” as my occupation on my tax forms. But the biggest would be meeting my wife. 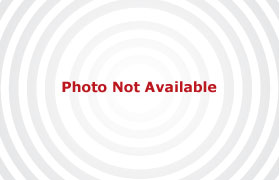 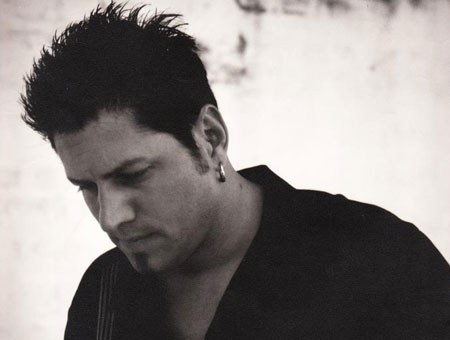