Kristen has been playing drums and percussion since the age of 9. She is known internationally as a drummer, percussionist, singer, composer, and teacher. Her credits range from playing drums and singing lead vocals in rock and jazz groups to performing with the Rochester Philharmonic Orchestra, the New Japan Philharmonic, the Pan Gaia Steel Band, as well as for artists Johnny Mathis and Clark Terry. Kristen currently performs with the Rochester Philharmonic Orchestra and the RPO Marimba Band. She is the drummer and vocalist for her own trio, KristenJazz. Kristen has performed at the New Orleans Jazz and Heritage Festival, the Ocho Rios Jazz Festival in Jamaica, the Xerox Rochester International Jazz Festival and various venues in St. Thomas, among others.

Kristen is Assistant Professor in Performance Practice and Coordinator of Percussion Studies at Nazareth College of Rochester, where she has taught since 1984. In 1998 she received the Excellence In Undergraduate Teaching Award. She is an active performer and published composer. Among her compositions are: Juniper for solo marimba; Celestial Welcome for percussion ensemble (Alfred Publishing); Declaration, Song, and Dance for solo timpani (Ludwig Music), as well as several pieces by Kendor Music for young percussionists. Her drum set quartet, ‘Dis Is How Her Songo”, was composed in 2002 for the Women’s Percussion Project and is available from ReallyGoodMusic.com.

Kristen has served on the Board of Directors for the International Percussive Arts Society, as Secretary for the Executive Council, and as New York Chapter President for PAS. She has published articles in Percussive Notes, The Instrumentalist, and writes a column in School Music News.

Kristen has recorded CDs with the Maelstrom Percussion Ensemble (Bank Shots), the Rochester Philharmonic Orchestra, Jon Seiger and the All Stars, A Tribute to Louis Armstrong, The Metropolitan Stompers, The Pop Tarts, and as the drummer, vocalist and mallet percussionist on her own CD, “Kristen Sings and Plays and Rings”, available HERE

As a clinician for Mike Balter Mallets, Sabian Cymbals, and Regal Tip Calato sticks, Kristen presents clinics throughout the U.S. She currently resides in Rochester, NY with her husband David McGuire, a composer, pianist and musical collaborator.

Check out Kristen’s videos HERE and her EPK HERE.

FAVORITE ALBUM YOU PLAYED ON: Kristen Sings and Plays and Rings

CAREER HIGHLIGHT: Releasing my own CD 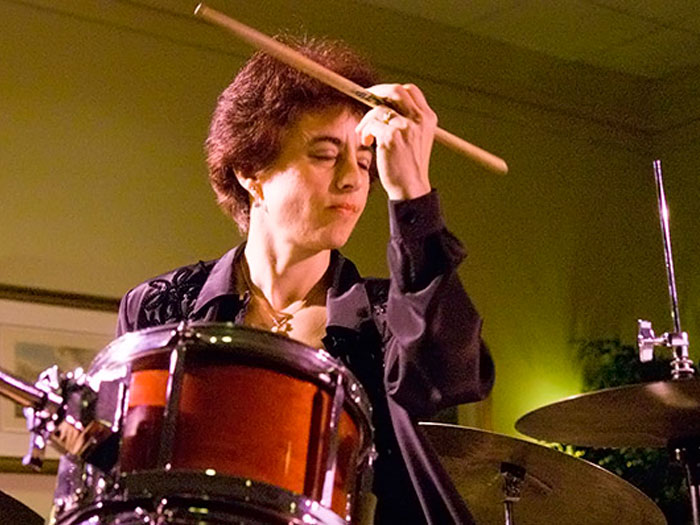 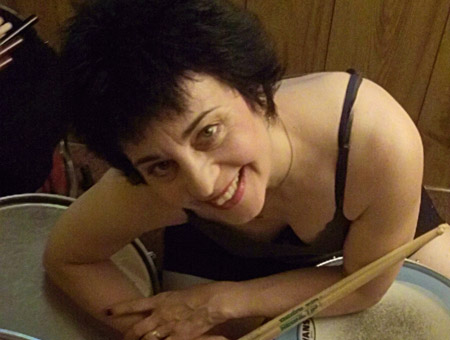 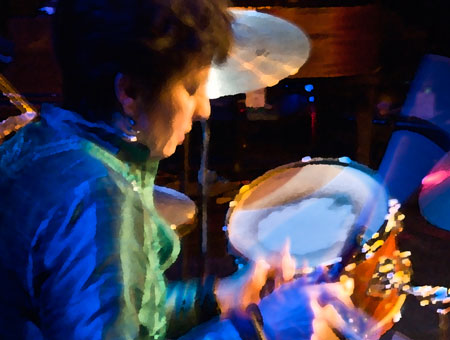