Kristofer Maddigan is a percussionist, drummer, BAFTA award winning and Juno nominated composer based in Toronto, Canada. Principal percussionist of the National Ballet of Canada Orchestra (of which he has been a member since 2010), Kris also performs regularly with a wide range of groups including The Toronto Symphony Orchestra, The National Arts Center Orchestra, The Hannaford Street Silver Band, The Esprit Orchestra, The Toronto Concert Orchestra, A Fantastica Batteria, and the Devah Quartet. Kris also works with numerous jazz, theatre and new music groups around the city.

Kris received his Artist’s Diploma from the prestigious Glenn Gould School at the Royal Conservatory of Music in 2009. While there Kris studied with Toronto Symphony members John Rudolph and David Kent, as well as jazz drummers Jim Blackley and Terry Clarke.

As a composer, Kris contributed music for the ‘My Virtual Dream’ project which premiered at Toronto’s Nuit Blanche in 2013, and composed the soundtrack for the award winning video game ‘Cuphead‘, released to widespread acclaim in 2017, as well as the follow up ‘The Delicious Last Course‘ in 2022. As an arranger Kris has worked with the National Ballet of Canada, as well as at Crow’s Theatre for their 2021 presentation of ‘The Master and Margarita’.

In the spring of 2018 Kris was honoured to receive the Toronto Musicians’ Association ‘Musician of the Year’ award. 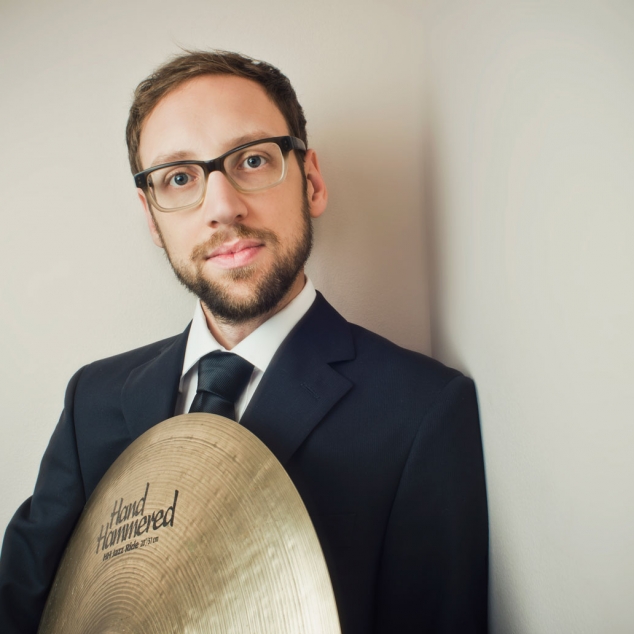 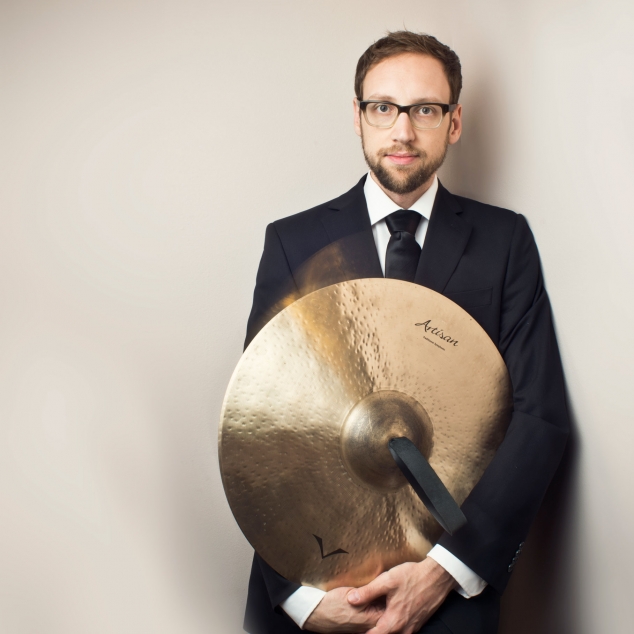 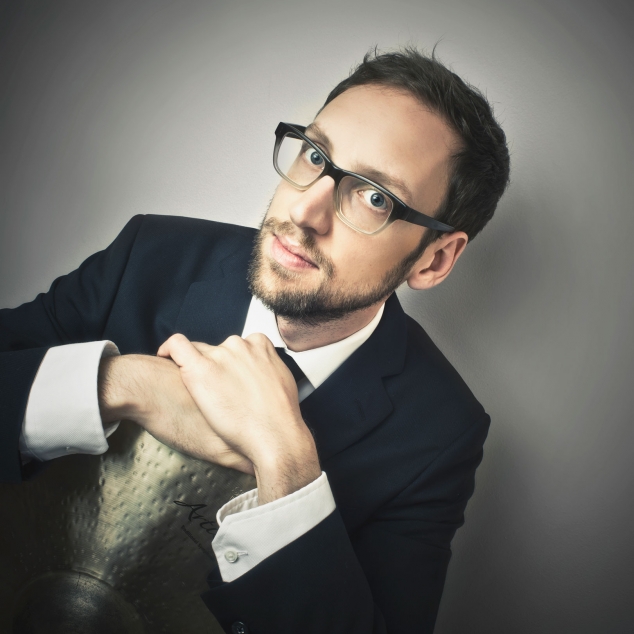