Kuntal grew up in Cary, NC, studying percussion with Eric Okamoto, Tom Hauschild, and Wayne Viar. Kuntal continued to study with Lynn Glassock and Matt Savage at UNC-Chapel Hill, where he earned his Bachelor of Music in percussion performance. Kuntal is the Percussion Director & Arranger at Enloe High School, Battery Coordinator for Green Hope High School and Alchemy Independent, and a consultant for Carolina Gold Drum & Bugle Corps. Kuntal’s students have gone on to achieve success in many college programs and world-class DCI & WGI groups.

While at UNC-CH, Kuntal performed as the principal percussionist with the UNC Symphony Orchestra and featured soloist for the UNC Percussion Ensemble. He was the Percussion Captain of the Marching Tar Heels for three years. In 2012, Kuntal was awarded the UNC Bands’ Director’s Award. In 2013, Kuntal continued to serve as the Assistant Instructor of the UNC Drumline under Matt Savage.

Kuntal marched snare for Madison Scouts Drum & Bugle Corps in 2010 under the direction of the legendary Jim Mason. As a Madison Scout, he was honored to learn from Thom Hannum, Nick Angelis, and Brian Perez, along with many others. Kuntal was also chosen to represent the Scouts in multiple DCI posters, advertisements, and t-shirts. Kuntal was privileged to perform with the 75th Anniversary Corps of Brothers in the 2014 Macy’s Thanksgiving Day parade.

Kuntal currently works in clinical research in the Triangle area and continues to teach at Enloe, Green Hope, Alchemy, and Carolina Gold. He has also been the lead drummer for the Natkhat Indian Cultural Group since 2007. Kuntal is also endorsed by Dynasty USA & Beetle Percussion. 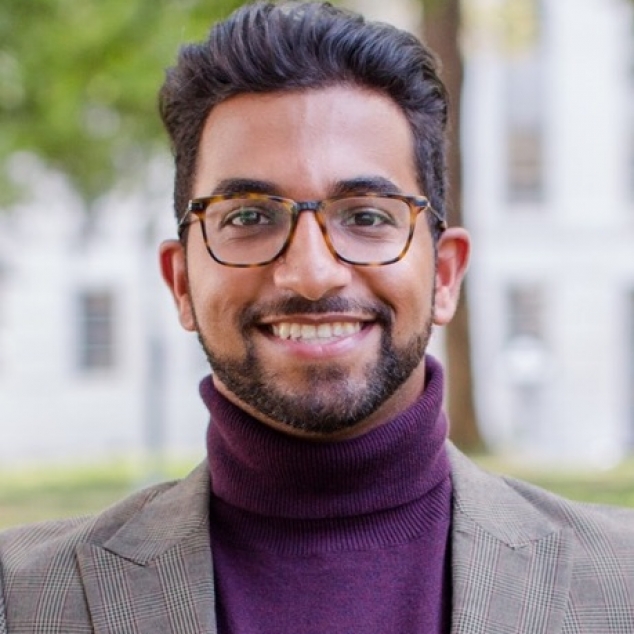 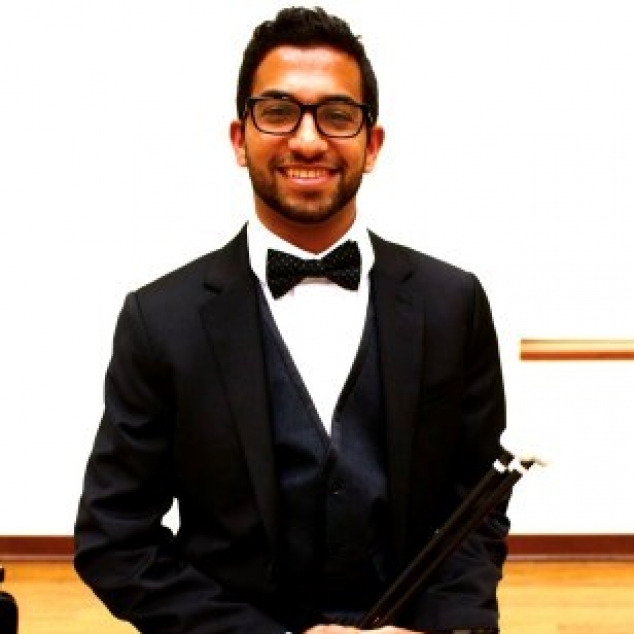