Born in Belgium on June 23rd 1973, and currently residing in New York City, Laurens Kusters grew up in the music industry. As the son of one of the most respected independent publishers in Europe, music has always been part of his life. At age 14 he picked up the drumsticks and never let go. In 1991 he co-founded the band Deviate who became one of the leading European Hardcore bands.

Laurens has been a SABIAN endorsee since 1995 and currently performs with New York Hardcore legends Skarhead. 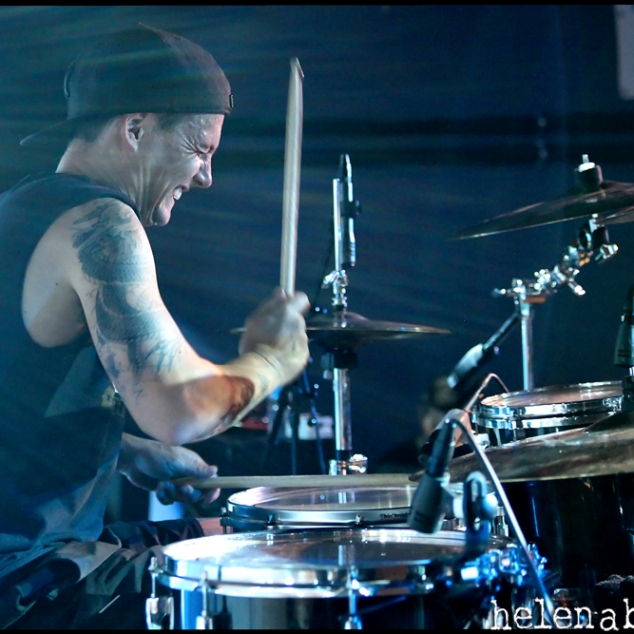 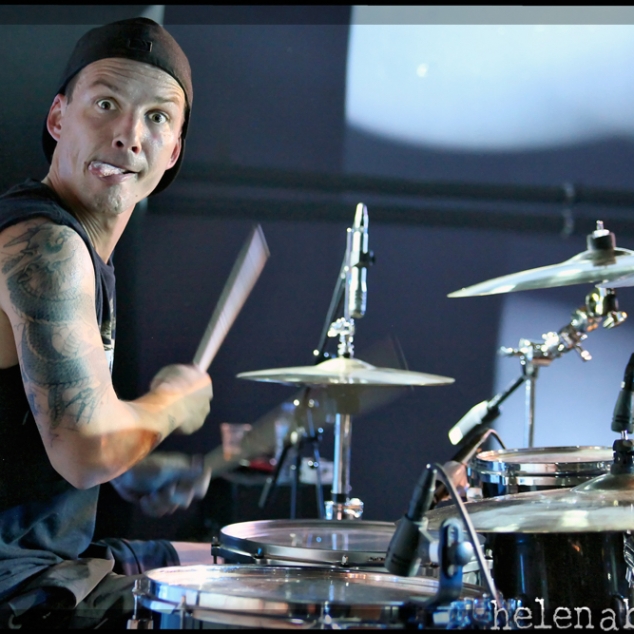 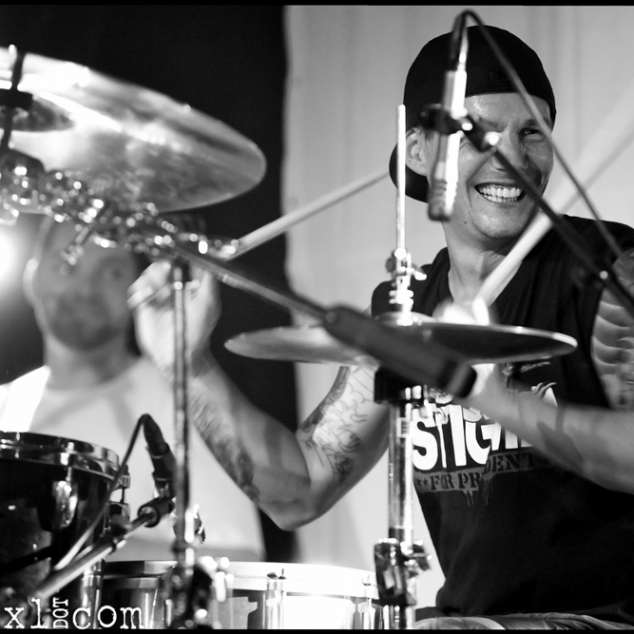 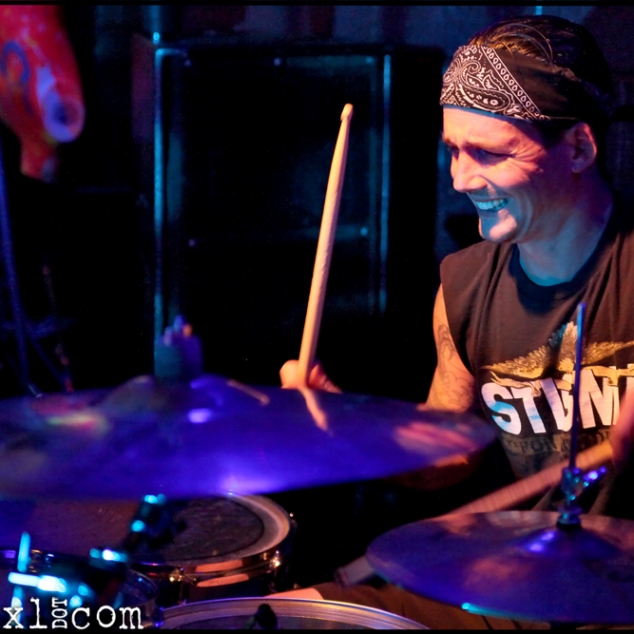