Born in Philadelphia and raised in Baltimore, Lenny Robinson attended Morgan State University (B.A. Music Ed.) as well as the Peabody Conservatory of Music studying with Charles Memphis, Principal Percussionist with the Baltimore Symphony Orchestra. He grew up the same environment that produced Dennis Chambers, Scott Peaker, Larry Bright, etc. While still in college, he did a European tour with the theatrical jazz ensemble Pamoja Experience performing at several festivals including Montreux, North Sea and others. After leaving college, he performed with several R&B groups including Jean Carne, Roy Ayers, The O’Jays and others. He then joined the 26th Army Band in Brooklyn, New York as the percussion section leader where he also became a part of the New York jazz community. He formed a band that included such artists as Onaje Alan Gumbs, John Purcell, Anthony Cox and the late Kenny Kirkland. After leaving the Army, Lenny moved to the Washington, DC, area where he quickly became one of the most in-demand drummers in town performing with such artists as Clifford Jordon, George Coleman, Archie Shepp, Larry Willis, Terence Blanchard, Dewey Redman, Ronnie Mathews, John Hicks, Buster Williams, Roy Hargrove and others. He also has toured and performed with such artists as Ahmad Jamal, Lou Donaldson, Vanessa Rubin, Don Braden, Marlena Shaw and was a member of Stanley Turrentine’s working band.

Lenny joined the Adjunct Faculty at the Landon School in 2001 and has remained at Landon since that time. He is currently the Assistant Director of Bands. His website “LennysLessons.com” offers Lessons and Masterclasses to students worldwide. 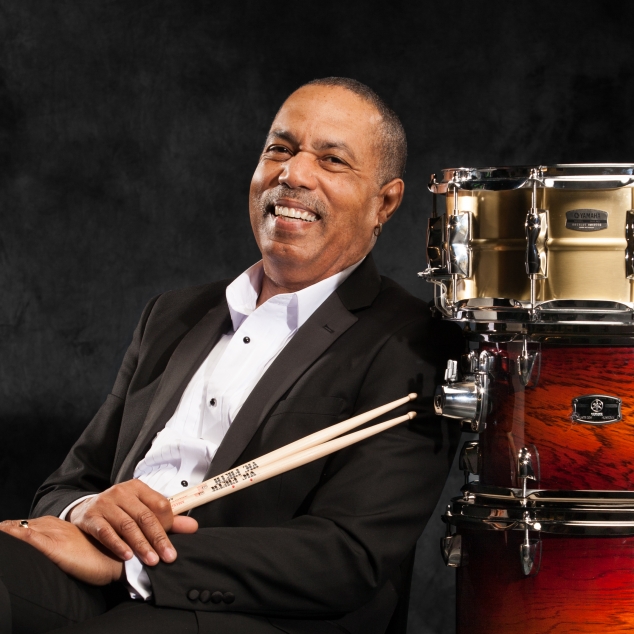 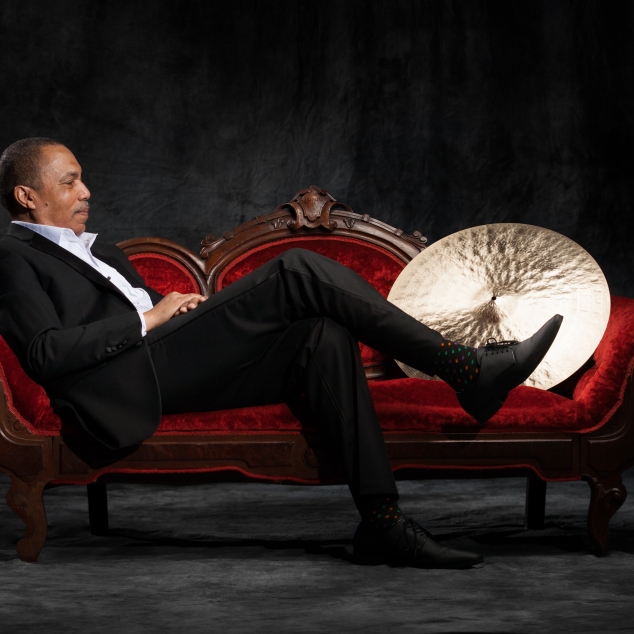