Leslie Ray Cleveland was born in Columbia, S.C. He grew up in a Christian household full of musicians as well as growing up in church where his father was pastor. Les started playing drums at the age of two and later took private lessons at age four under the instruction of Matthew Jones and then later studied with John Blackwell Jr. Through out childhood, Les involved himself in as many musical situations as he could from marching band, jazz band, orchestra, church,playing in night clubs and band competitions. After graduating from W.J. Keenan High School, he furthured his musical education at Berklee College of Music. During the Berklee years he had the opportunity to study with John Ramsey, Dave DiCenso, Mike Mangini, Skipp Hadden, and Francesco Mela to name a few. Les has also been mentioned in a few trade magazines as well as a few issues as Up and Coming Drummer in Modern Drummer Magazine. Now he travels performing with major artist and performs clinics on and off the road. 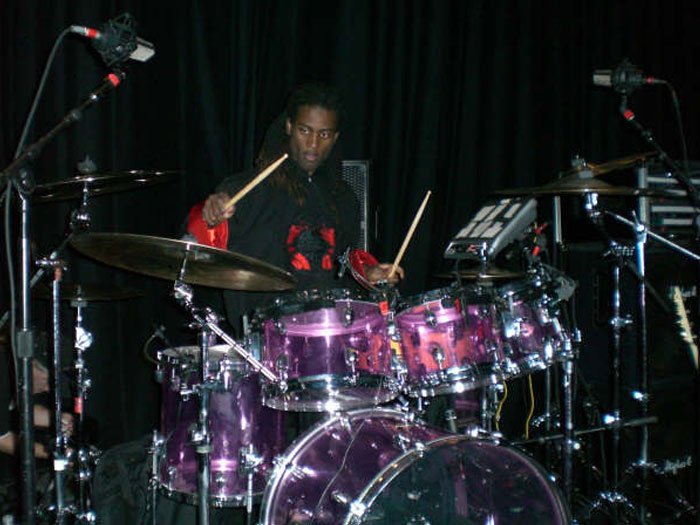 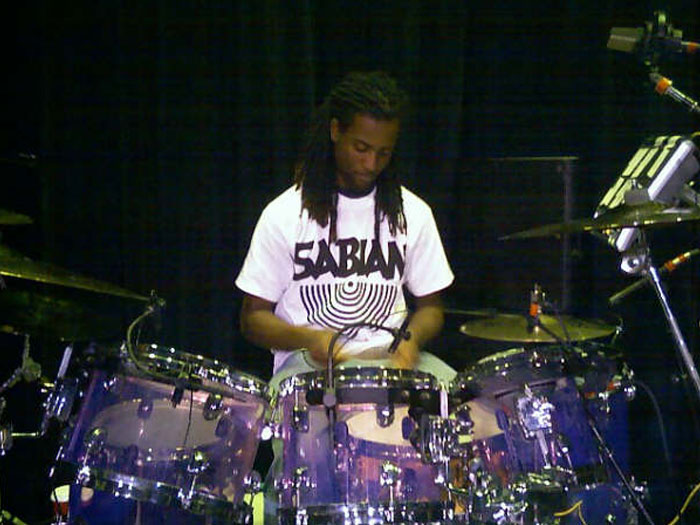 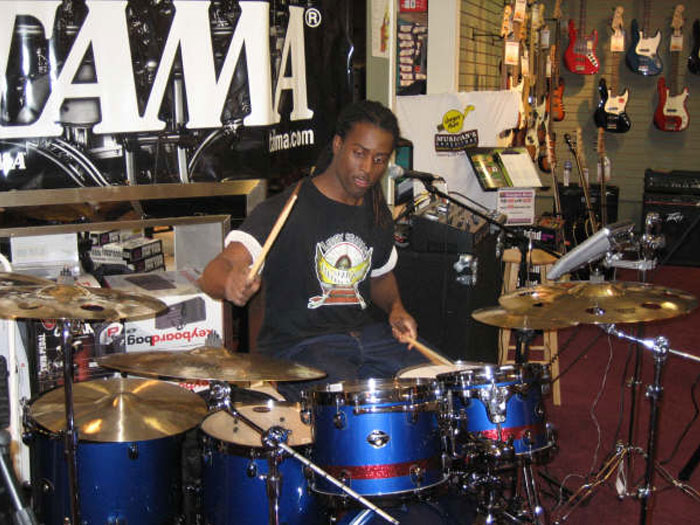