Louis “Styx” Newsom was born in Toledo, OH and started playing the drums at the very young age of 2. His father was also a drummer and he feels that he was first influence, saying, “It’s his fault I came out of the womb playing the drums”. 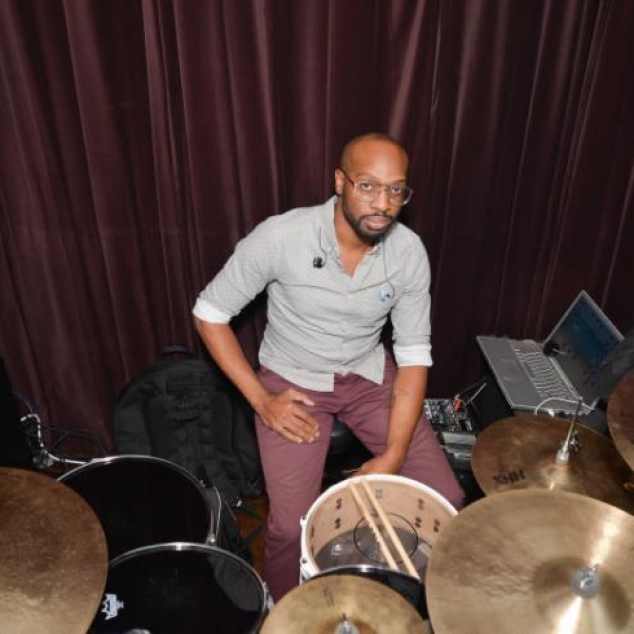