DRUMMING SINCE: the age of two

At the end of 2017, the brand of “Flash Beats Bone” produced the second album, “Jazz Roller”. 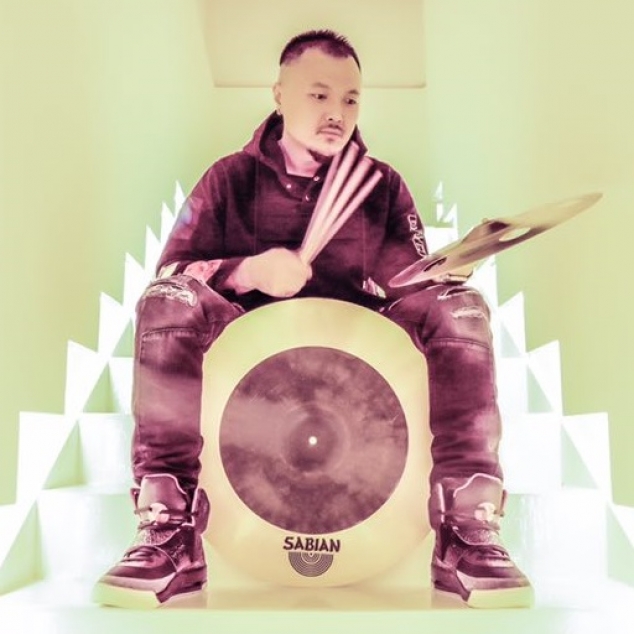 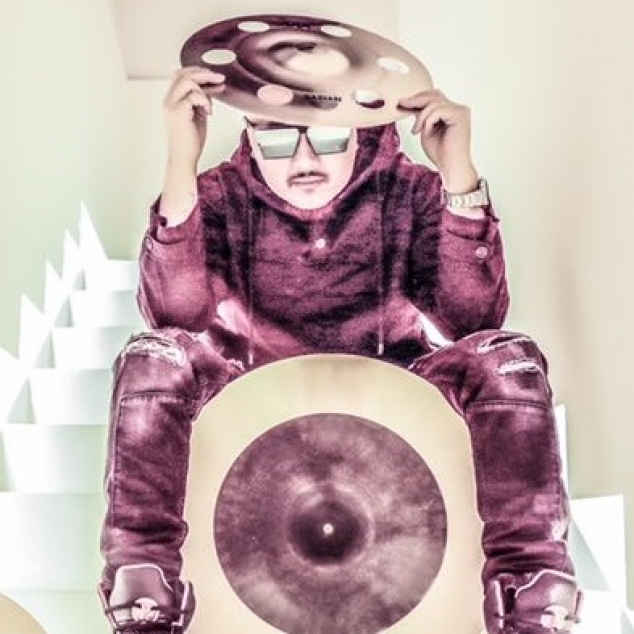 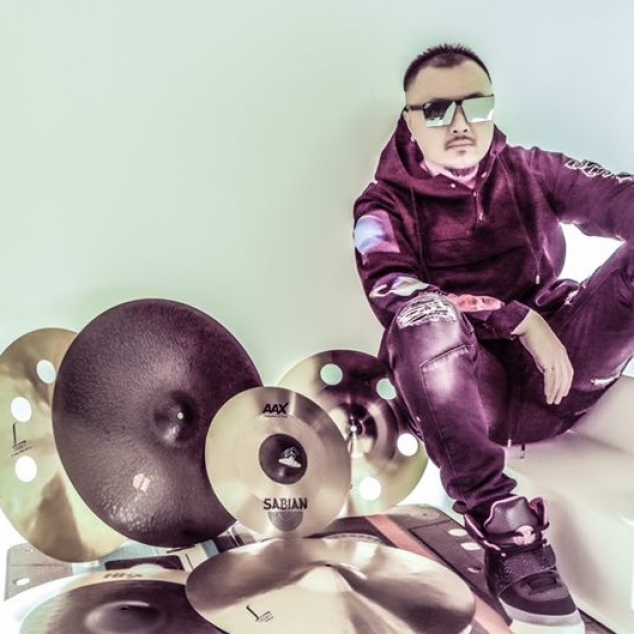