Manuel “Papayo” Corao maps where he’s been and where he’s going next with On the Road, the Venezuelan-born singer-songwriter’s second independent release. The Miami-based artist wrote the album over four years, recording its 11 songs during rare breaks from his high-profile gig playing percussion with Pitbull on the international superstar’s never-ending world tour. “I recorded whenever and wherever I could,” he explains. “When I had the time, I made it count.”

The track listing reads like an atlas, pairing the song title with city where it was written. “The best part of traveling around the world is that I get to hear so many different kinds of music,” Papayo says. “I soak up as much as I can.”

Written on the move, the album reflects that kinetic energy by covering a lot of ground musically. “For this record, I explored a lot of the music I love,” Papayo explains. On the Road touches on: pop (“Solo Importas Tu”), reggae (“Beautiful Day”), salsa (“Para Ti”), R&B (“Sigo Aqui”), as well as merengue on the singles “Me Faltas Tu” and “Eres Tu.”

Unlike the album’s eclectic mix of rhythms, the songs are united by themes of love. “I’m a romantic who loves to write about love,” Papayo says. “Most of the songs are from personal experience. But even the lyrics that are not true speak the truth.”

Without a doubt, the most personal song on the album is “Madre.” Papayo wrote the song to his mother, who has always encouraged his musical curiosity. It opens with a gorgeous piano melody played by Jorge Gómez, Pitbull’s keyboardist. “The entire band contributed,” Papayo says, “especially our bass player Leo Brooks, who co-produced a lot of the album and wrote some of the songs with me.” Other guest artists on the album include Motiff, The Agents, Jesse Michael and Cepls.

For Papayo, the album represents an important landmark on a journey that began when he started writing songs as a teenager. After moving from Caracas, Venezuela to Miami when he was 12, Papayo studied music theory, composition and production before becoming a professional musician at the age of 14, lying about his age so he could join the popular Miami-based band Don Pepe. “I told them I was 17,” he says laughing. “Two years later they found out my real age, but it was too late.”

DRUMMING SINCE: I was born

FAVORITE ALBUM YOU PLAYED ON: “On The Road”, PAPAYO

2. Signed under Mr.305 Inc Record Label as an Artist

3. Considered ” A Man For all Beats” by DRUM MAGAZINE

4. Band Member for PITBULL for 7 years 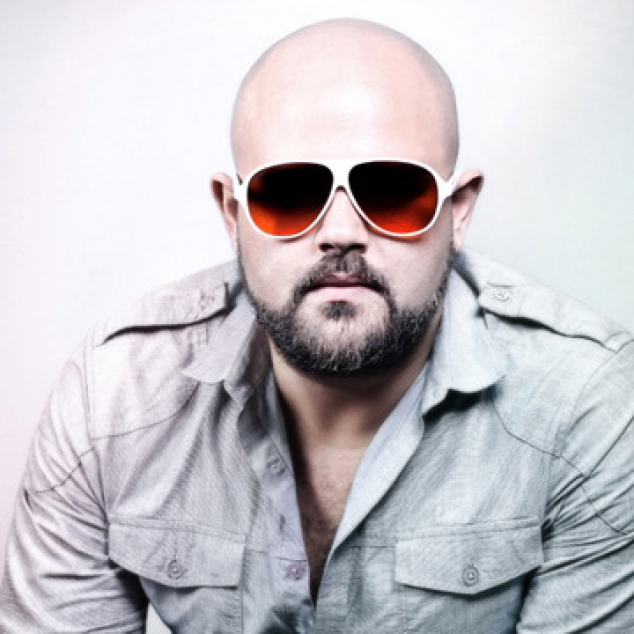