BORN IN: Newcastle Upon Tyne

LIVES IN: Newcastle Upon Tyne

FAVOURITE ALBUM YOU PLAYED ON: M:Pire Of Evil – Crucified

CAREER HIGHLIGHT: Playing with Acid Reign at Bloodstock 2016 and watching the crowd go absolutely insane throughout the whole set

Influenced by musicians such as Bill Ward, John Bonham, and Cozy Powell, Marc started playing the drums seriously from the age of 12 going on to study at Newcastle College, gaining a Distinction in Performing Arts and also a Distinction at Grade 8 in Drumming.

As a drummer Marc has played for bands with many different musical genres including: Jazz, Blues, Pop, Rock and Metal.

During this time he gained a strong reputation and a lot of respect from his peers in the local music scene, and started playing with a local covers and original band ‘Minnikin’ in 2003. They released the album ‘Europa’ in 2004. This was to be his debut album in music.

After parting ways with Minnikin, Marc was approached by members of ‘Beyond the Grave’ to audition for a place in the band, joining in 2005. Beyond the Grave then went onto notch up some notable achievements, including closing out the first ever Hard Rock Hell festival in Minehead in November 2007. This followed on from a successful summer tour of the UK, which saw the band sell out their home town venue the Carling Academy in Newcastle Upon Tyne.

Beyond the Grave played with bands from across the metal genre worldwide, including Cradle of Filth, Cult of Luna, Sylosis, Dry Kill Logic, Beyond All Reason, Sacred mother tongue and Weapons. Beyond the Grave also released an EP ‘Sands of Desolation’ in 2008 which received a 9/10 review from Terrorizer Magazine. In 2009 Beyond the Grave recorded and released the album ‘The Human Tide’ which also received glowing feedback, including a review from Malcolm Dome, on Classic rock magazine’s website. Many of which included reviews stating that at the young age of 22 Marc was being rated as a rising star, encompassing both modern and traditional styles of drumming.

After recording ‘The Human Tide’ and touring extensively with Beyond The Grave, word went out that Sabbatica (Black Sabbath Tribute) needed a drummer. Being a lifelong Sabbath fan, Marc auditioned and soon brought my own take on Bill Wards drumming style to the band. While still playing the local haunts with Sabbatica, Marc was approached by Blitzkreig front-man Brian Ross who asked him to cover for his side project Metalizer. He gladly took the offer, enjoying his time playing with the band, before moving on to focus on other commitments.

In 2010 ‘Sabbatica’ became part of The ‘Classic Rock Legends’ show, headlining a packed out O2 Academy in Newcastle Upon Tyne on numerous occasions while starting to gig further afield. It was following a hugely successful Classic Rock Legends gig in December 2011, Marc was approached by Ex Venom legend Jeff Dunn (Mantas) who stated that his new upcoming band (M:Pire of Evil) were planning to tour the USA, and asked if Marc would be interested in joining them on the tour as a stand in drummer. After a successful U.S tour Jeff Dunn (Mantas) and Tony Dolan (The Demolition Man) approached me to join on a permanent basis. Marc officially joined ‘M:Pire of Evil’ in 2012, following on with tours to Japan, Sweden and Europe. Marc recorded drums with M:Pire in 2013 and ‘Crucified’ was released world wide, featuring 9 covers of Venom and 2 original M:Pire of Evil tracks. The band then toured Europe, South America and Brazil promoting the release of Crucified.

Marc was then approached by UK thrash metal band ‘Acid Reign’ and became a permanent member. He then recorded the first Acid Reign song in 25 years called Plan Of The Damned’ with producer ‘Ginge Ford’ who has produced bands such as ‘Trivium’ and ‘Bullet For My Valentine’. Acid Reign toured the UK and Ireland in October and then performed at Bloodstock in front of over 5’000 people which is a record for the Sophie Lancaster Stage. Acid Reign are currently writing new material for a new album to be released in 2018. 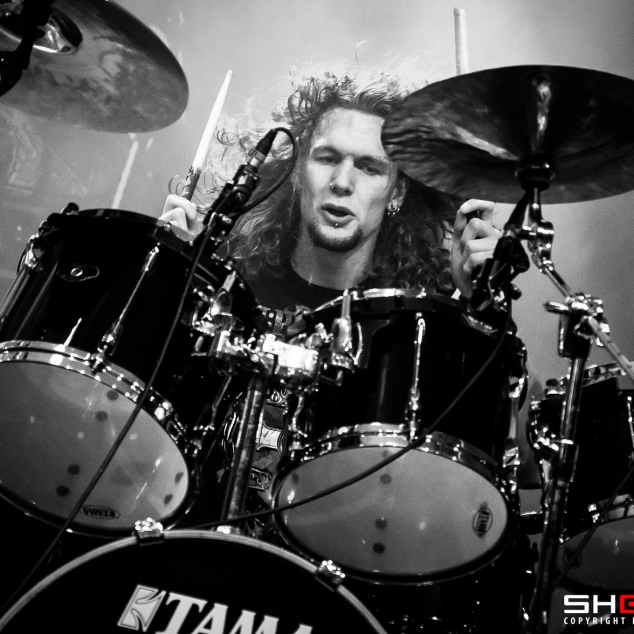 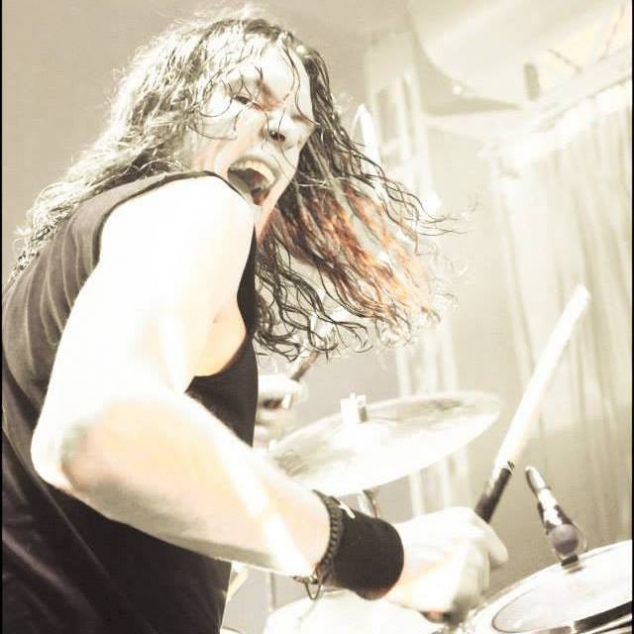 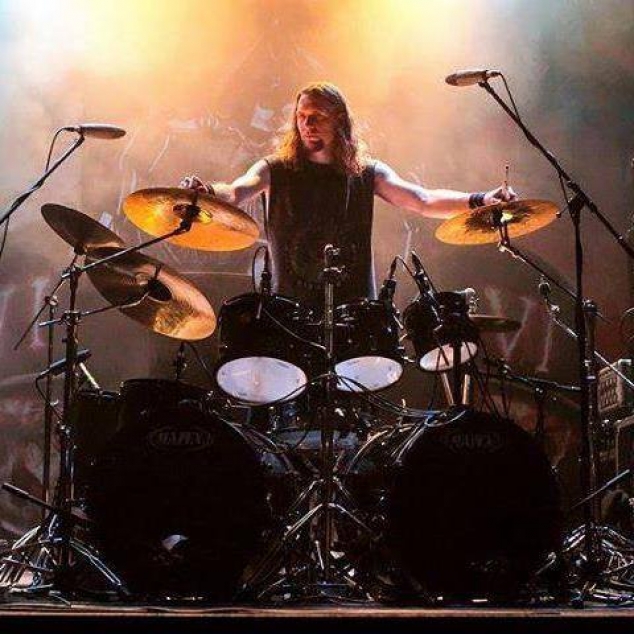 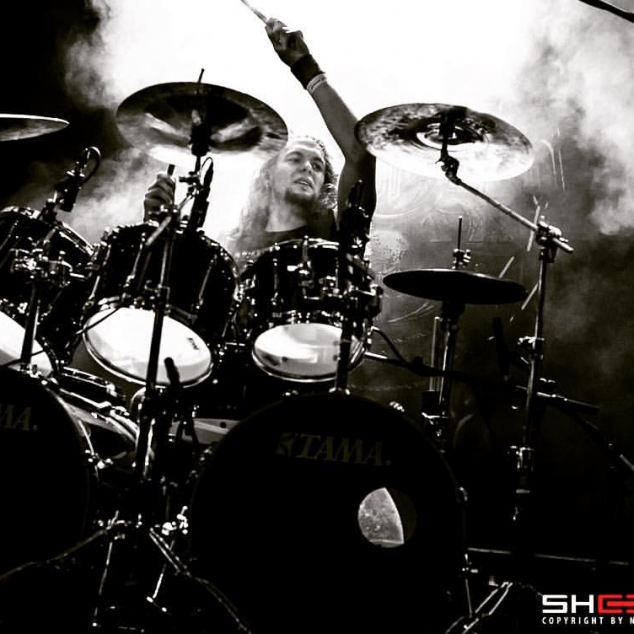