Mario Roy has a Bachelor’s degree in percussion from the University of Montreal and teaches drums and percussion at the Collège Édouard-Montpetit in Longueuil since 1987. He also teaches at the Saint-Laurent College in Montreal. In addition, he is a member of the Funk-Jazz ‘Caribbean Report’ group.

As a musical director, he prepared and put together several musicals for the Collège Édouard-Montpetit.

Between 1996 and 2003, he was invited by Ralph Angelillo and Serge Gamache to participate in the Montreal Drum Fest with partner Bruno Roy. One of their performances has been chosen as “part of the best moment” of the festival. Mario Roy also has met many prominent drummers: Horacio Hernandez, Will Kennedy, Joe Morello, Terry Bozzio, Dom Famularo and especially Efrain Toro, who influenced his style and approach.

Today, he focuses on education, composition and musical creation. With the help of important sponsors (SABIAN, Sonor, Vic Firth, Evans, Roland), to inspire and help musicians of all levels to better understand his personal approach. He also participates as a coach in some choreography with the École supérieure de danse du Québec.

Finally, he gives master classes at universities, colleges and festivals. 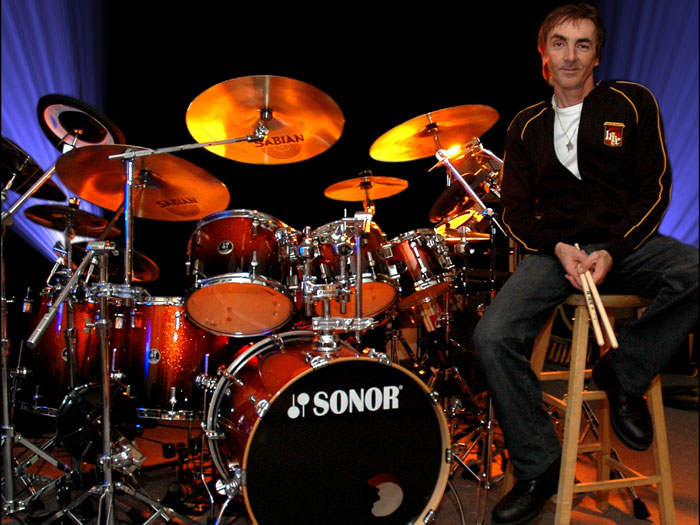