Mark Graalman is the drummer for EMI rock band Sanctus Real. He began playing drums at the age of 12 studying first with award winning teacher Paul Nieft Jr. As a teenager he performed in any capacity he could in garage bands, high school marching band, jazz band and orchestra. At the age of 16 Mark’s family started attending a local church and soon he was playing for the worship band. This eventually lead to Mark becoming the “go to guy” for other churches when a fill in drummer was needed as well as playing for various college campus ministries. Mark then had a vision to start a band that would combine faith with modern rock music. A search for like-minded band mates led him to vocalist Matt Hammitt and guitarist Chris Rohman, and in November 1996 the trio formed Sanctus Real.

Mark says, “I’m just so humbled and thankful to get to make music for a living and travel all over the world performing in front of thousands. It’s definitely something that God has done, I don’t feel like I can even take credit for it. I’m very blessed!” 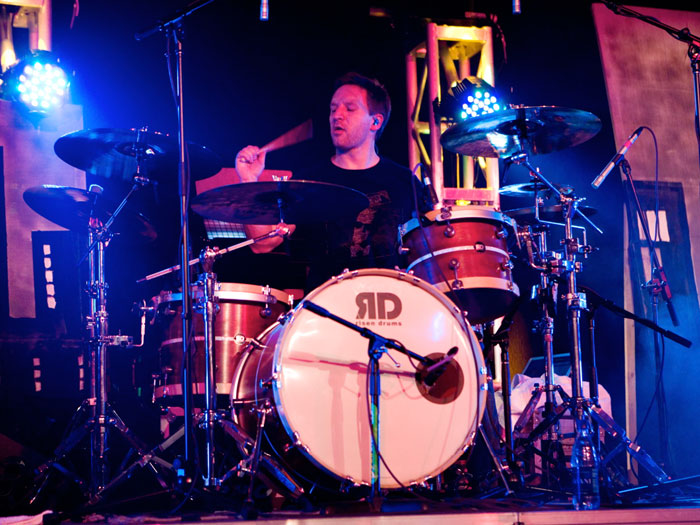 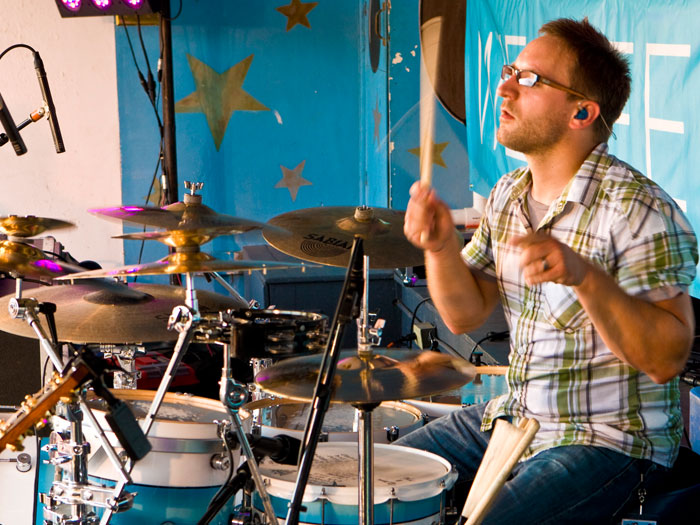 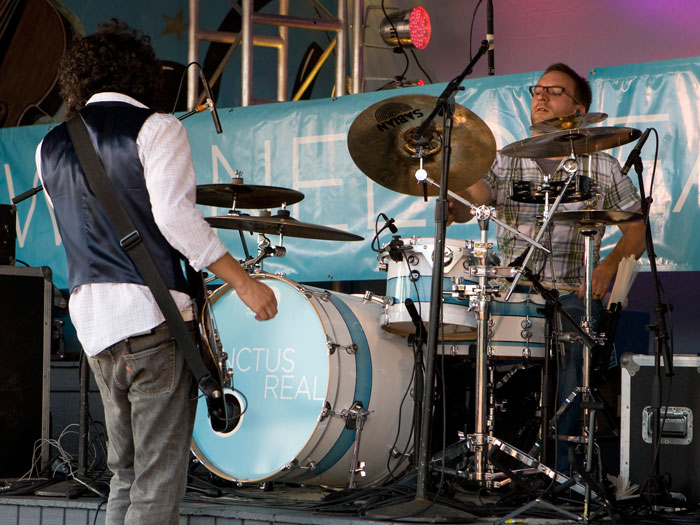 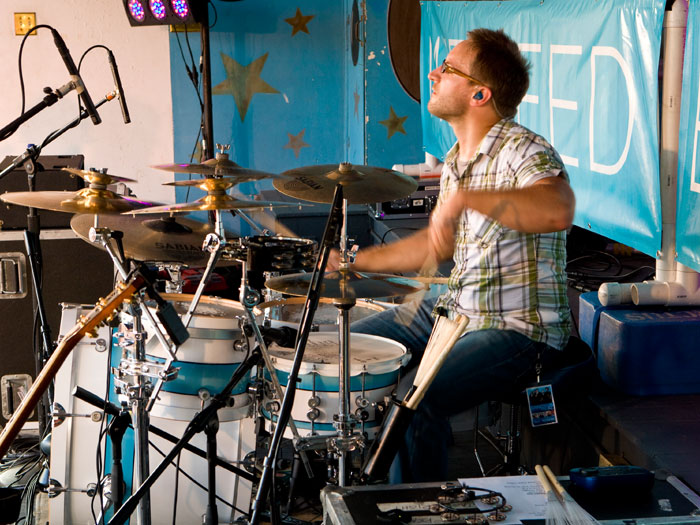