Mark Rogers is the model of versatility, both musically and professionally. Along with full-time gigs anchoring the award winning Gospel Soul of New World Son and seasoned funkateers LMT Connection, he also finds time to maintain a busy recording schedule and operate his own production company New Century Productions. Life moves fast for the in-demand drummer and producer and he wouldn’t have it any other way.

A lifelong native of Niagara Falls, Canada, Rogers started playing drums when he was eight years old; by the age of eighteen, he was recognized by the Canadian Jazz Festival as the top drummer in the country for his age group. Shortly thereafter he began performing with a ten-piece Motown revue touring all over North America with legendary guitarist Leroy Emmanuel. When the Motown revue came to an end, Rogers and Emmanuel, along with bassist John Irvine, formed LMT Connection – Canada’s premier funk and soul group producing 4 original albums and headlining 10 European tours. Performing over 4500 shows to date, they have shared the stage with Motown’s Temptations, world renowned jazz organist Joey Defrancesco, the reverend Al Green and the king of the blues BB King to name just a few.

In 2005 Mark became a founding member of Newworldson. To say their rise was meteoric would be an understatement. Within four short years, Rogers and Newworldson have been awarded 4 Covenant Awards by the Gospel Music Association, 2 Juno nominations for Contemporary Christian/Gospel Recording of the Year, a # 1 video for the single “Working Man” on the US Gospel Music Channel, and had the biggest selling debut album for EMI CMG in 2008 with their CD “Salvation Station”. These accolades, combined with their electrifying live show, landed them headlining spots on festival stages in 2009 in the US, Canada, Australia, Sweden, Holland, Germany, New Zealand, Switzerland, Denmark and Belgium. 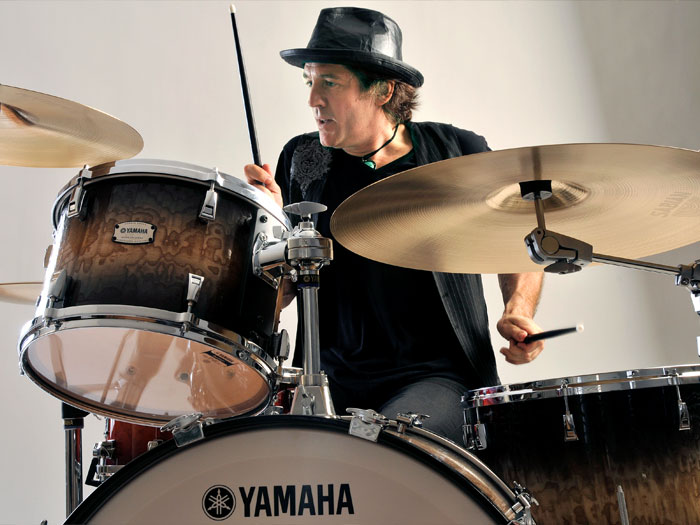 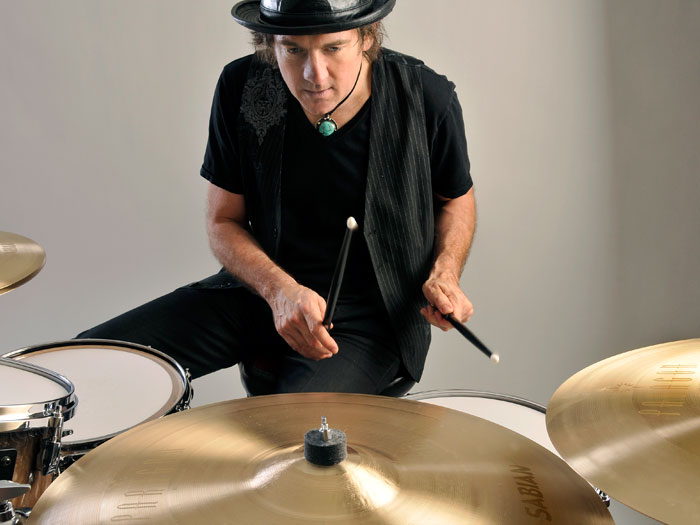 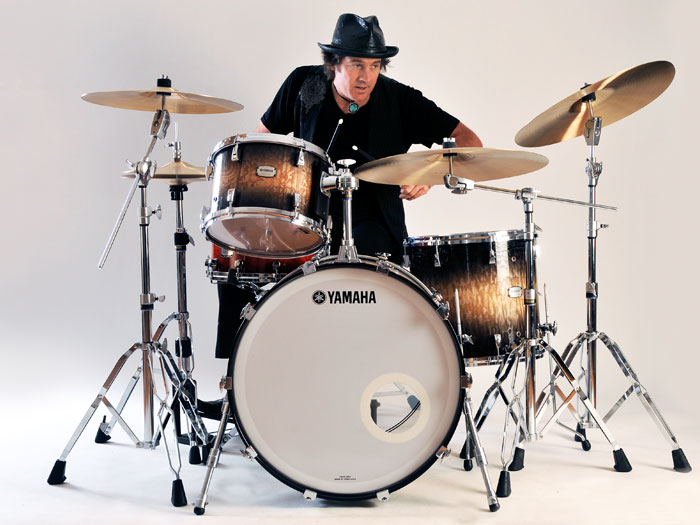 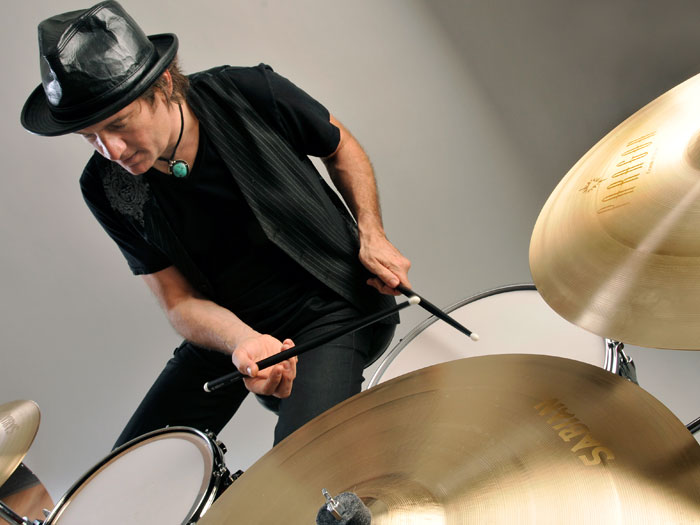