Mark Schulman’s resume reads like a “Who’s Who” of international Rock n’ Roll royalty. Mark has been P!NK’s drummer for two world tours and he has toured or recorded with BILLY IDOL, SHERYL CROW, FOREIGNER, STEVIE NICKS, DESTINY’S CHILD, CHER, TINA TURNER He has drummed with VELVET REVOLVER at Ozzfest and for crowds of 200,000 at Glastonbury Festival with SIMPLE MINDS. Mark is the recipient of numerous Gold and Platinum discs and has appeared on nearly every American and European variety show on television including David Letterman, The Tonight Show, American Idol, Paul O’ Grady, Wetten Das and more.

Mark’s Drum Clinics are a one-man multimedia show. As a professional speaker, producer, studio owner, engineer and cellist, Schulman is a master at communicating his success secrets through time-changing fusion performances, road stories, interactive video and humor. His new DVD, ‘A Day In The Recording Studio’ simply and humorously shows you the complete spectrum of recording drums in the studio. “I guarantee that weather you are a beginner, professional, drummer, guitar player, engineer or parent of a musician, my DVD will change your life!” Mark Schulman 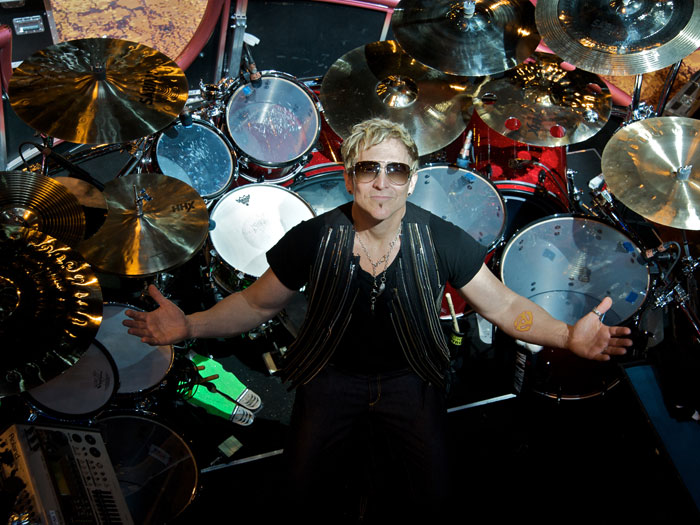 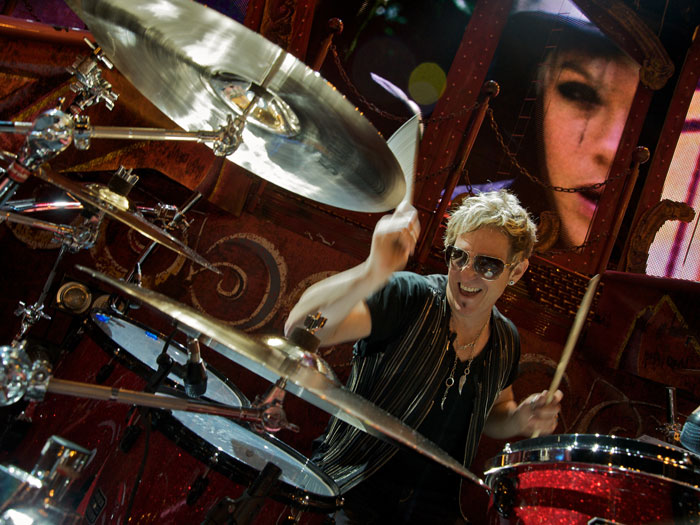 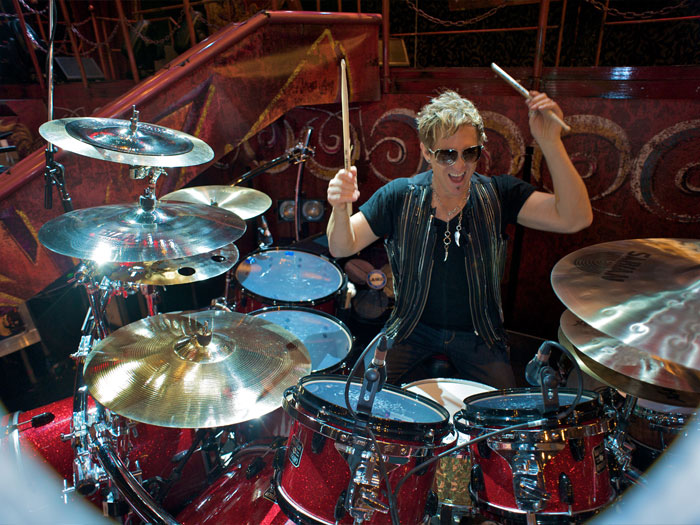 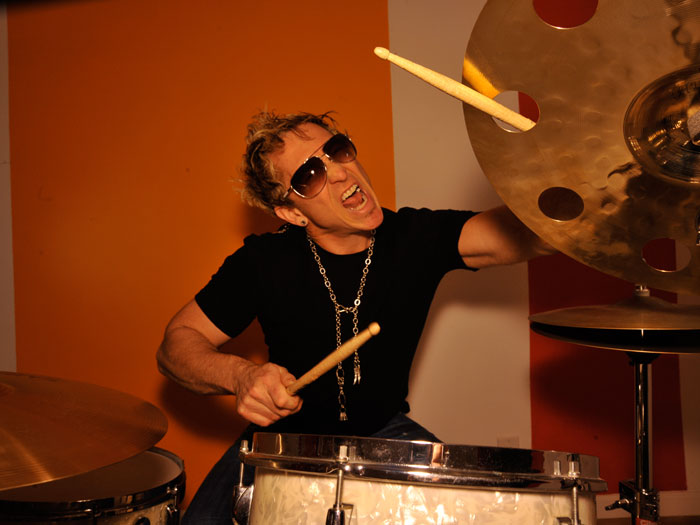