Marshall grew up in a family of musicians it was evident that music would become his way of life. Studying at the University Of Cape Town College Of Music he then put his heart and soul in his music career. Marshall had years of experiences  performing with various South African bands and as a individual. He also performed at various Jazz festivals around South Africa ,Venues locally and abroad finding himself on stage with recording artists such as Garth Taylor, Ernie Smith, Allou April Dawnay and The Rockets. Supporting act for Usher Puff daddy, Alicia Keys during AIDS Awareness Concert in 2002. 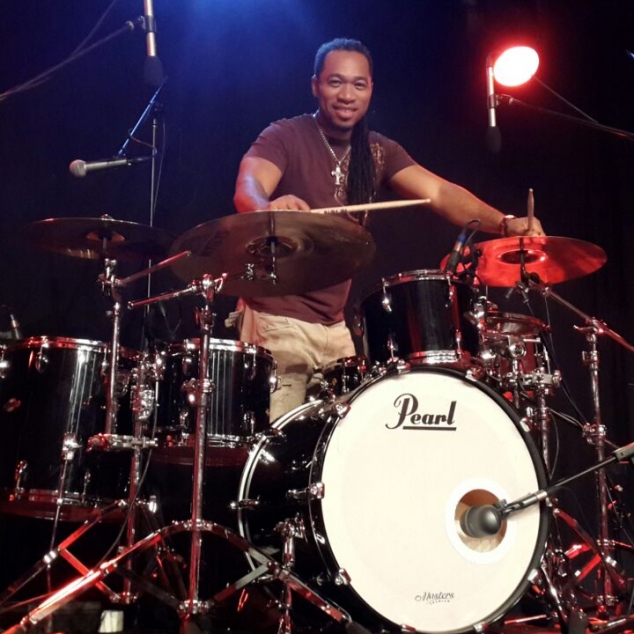 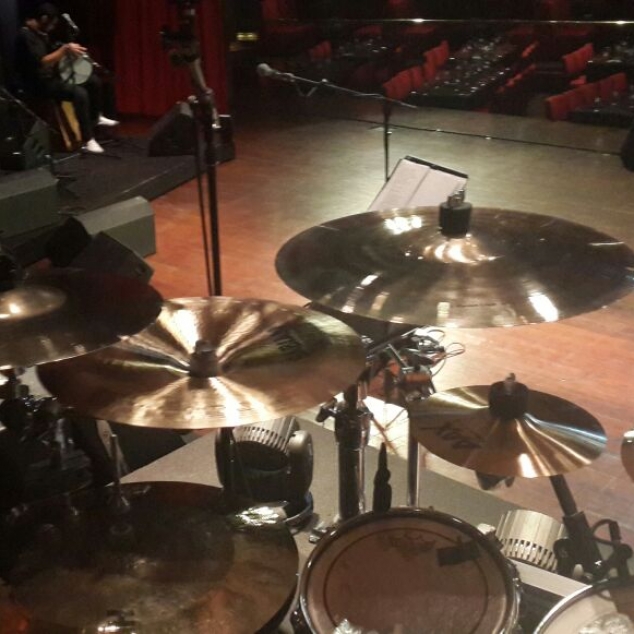