Grammy nominated drummer Matt Abts began playing music in high school while living in Panama. He eventually relocated to Virginia where he spent the next eight years playing in numerous local bands. Moving to Florida, Matt caught a break in 1984 when he got to play with Dickey Betts and Chuck Leavell from the Allman Brothers Band. Relocating to Los Angeles, the band (Matt, Warren Haynes and Allen Woody) played their first gig as Government Mule in 1994. Government Mule recorded five albums and toured extensively until 2000, when bass player Allen Woody sadly passed away unexpectedly. Currently, the increasingly popular band continues as a touring and recording force with keyboard player Danny Louis and bass player Jorgen Carlsson.

CAREER HIGHLIGHT(S): So many! Playing with all the great musicians over the years, all the Gov’t Mule projects, the bass players, the guitar players, the keyboard players, the community of musicians and friends! ME, YOU, US, THEM!

FAVOURITE SABIAN CYMBAL: So many! I tend toward HHX and any of the large, dark sounding cymbals, but I also have a killer 18″ Vault Crash and a 22″ Jack DeJohnette Flat Ride that I use for POA. Also, El Sabor and Mini Crashes! 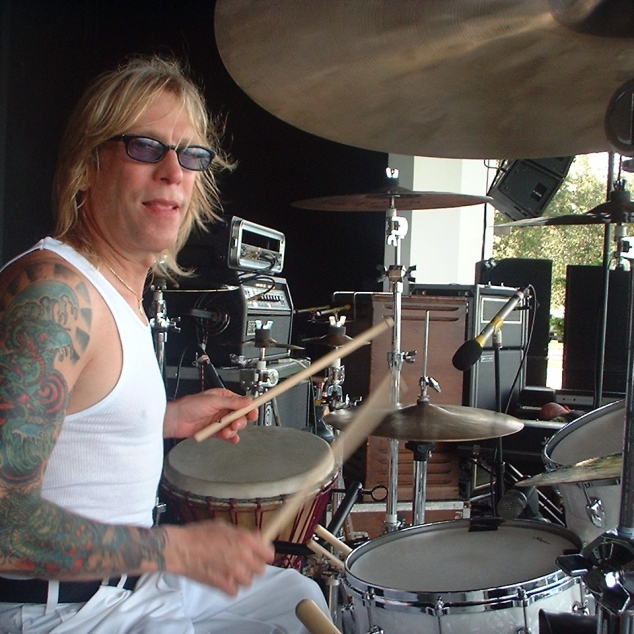 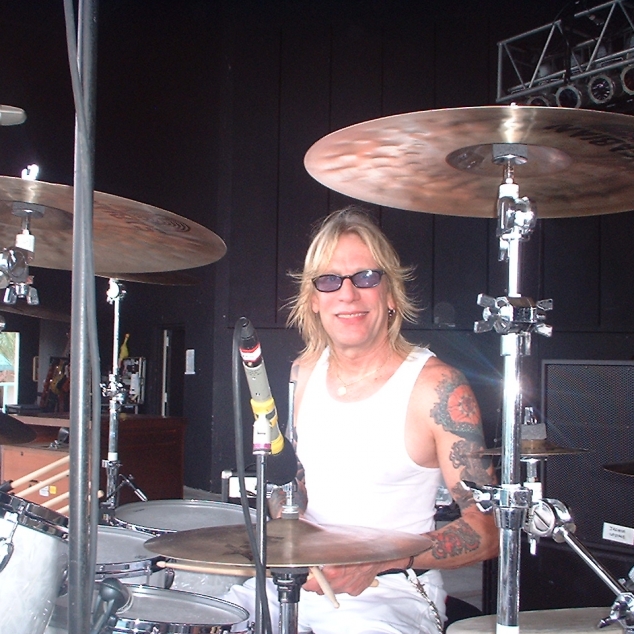