Matt’s percussion students have been selected for All-District and All-Region Honor Bands more than 60 times, for All-State Honor Bands 16 times, and for the Oklahoma Summer Arts Institute at Quartz Mountain 4 times. His Percussion Ensembles have performed at the Arkansas PAS Day of Percussion, Oklahoma PAS Day of Percussion, MSSU World Music and Cuisine Festival, University of Oklahoma Steel Drum Festival, and Sun Fest

Matt has been on staff with Resistance Indoor Percussion (2013, 2015), Gateway Indoor (2011-12), and the Colt Cadets Drum and Bugle Corps (2010-12). He has also been on staff with the Yamaha Sounds of Summer Camp, Joplin Jazz Camp, and MSSU Jazz Camp in addition to instructing and arranging for high school and collegiate drum lines throughout the Midwest

He was the Co-Founder/Director of the U.S.-Serbian Drum Line Exchange which presented clinics and performances on U.S. marching percussion in Novi Sad and Belgrade, Serbia during the summers of 2011 and 2012

Matt is a performing artist/clinician for Mapex drums, Majestic percussion, Sabian cymbals, and Innovative Percussion sticks and mallets, as well as a signature artist for Etymotic Research, Inc 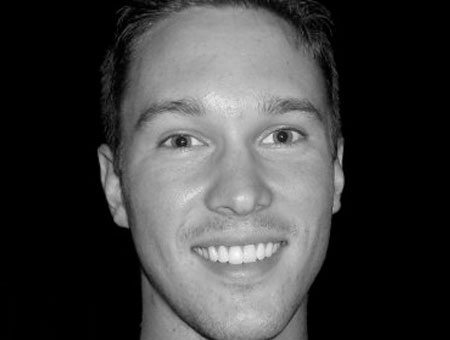