Matt Cook is a GRAMMY® Award winning percussionist based in Los Angeles, CA. He is known for his work with the Los Angeles Percussion Quartet, the experimental classical ensemble WildUP, and microtonal band PARTCH. He is also involved in projects ranging from folk rock music to jazz and international ensembles. Matt’s work is often heard on studio and film recordings but is also seen in performance at major concert halls and venues across the country.

As an educator, Matt has been a featured clinician at several universities including Stanford, The San Francisco Conservatory of Music and the University of Southern California. He also presents at events like the Percussive Arts Society’s International Convention and the American Composers Jazz Institute. He has experience consulting and designing curriculum for both university students and k-12 programs with success securing them scholarships to major conservatories across the country. Matt currently leads the percussion department at Fullerton College. He is a proud Yamaha Performing Artist and endorses Black Swamp Percussion, Remo, Innovative Percussion, Roland, and Sabian Cymbals. 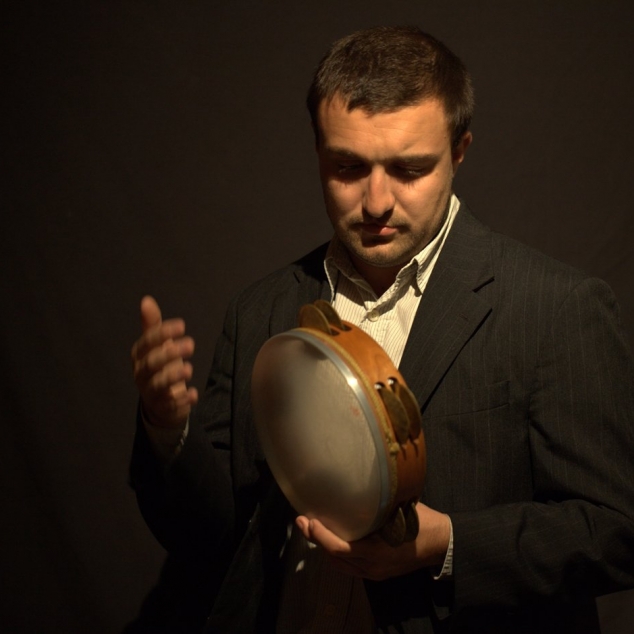 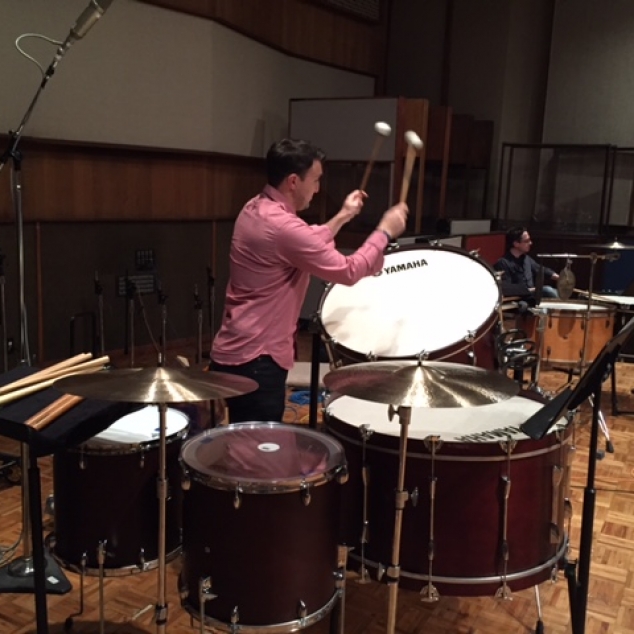 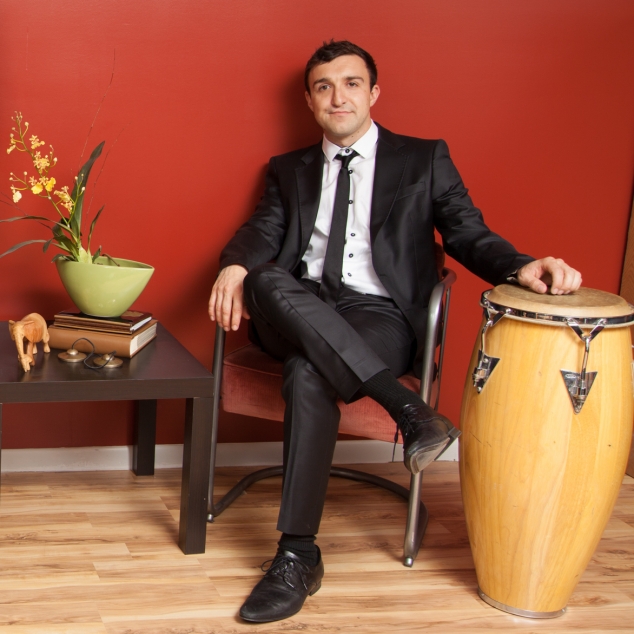 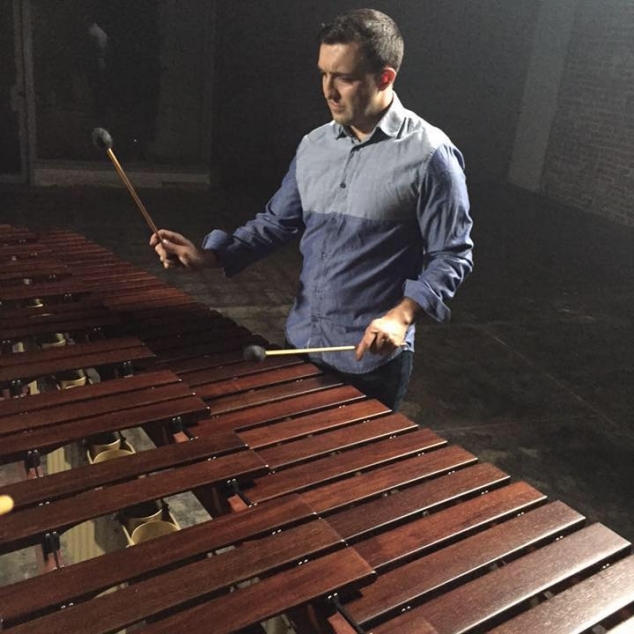