Matt Murphy has spent the past twenty years of his life perfecting his craft as a drummer and percussionist. Attending Western Illinois University, Matt had the opportunity to perform with the Grammy Nominated Western Illinois University’s Jazz Studio Orchestra, Arturo Sandoval, Clark Terry and Diane Schurr,and others. After graduating, Matt toured the country with Caribbean/Pop sensations, The Steel Bandits, playing to sold out arenas and auditoriums from LA’s Sunset Strip, to the 1996 Olympic Games in Atlanta, to Europe.

After two years with the ‘Bandits, Matt played with the Stephen Kummer Trio, Mang 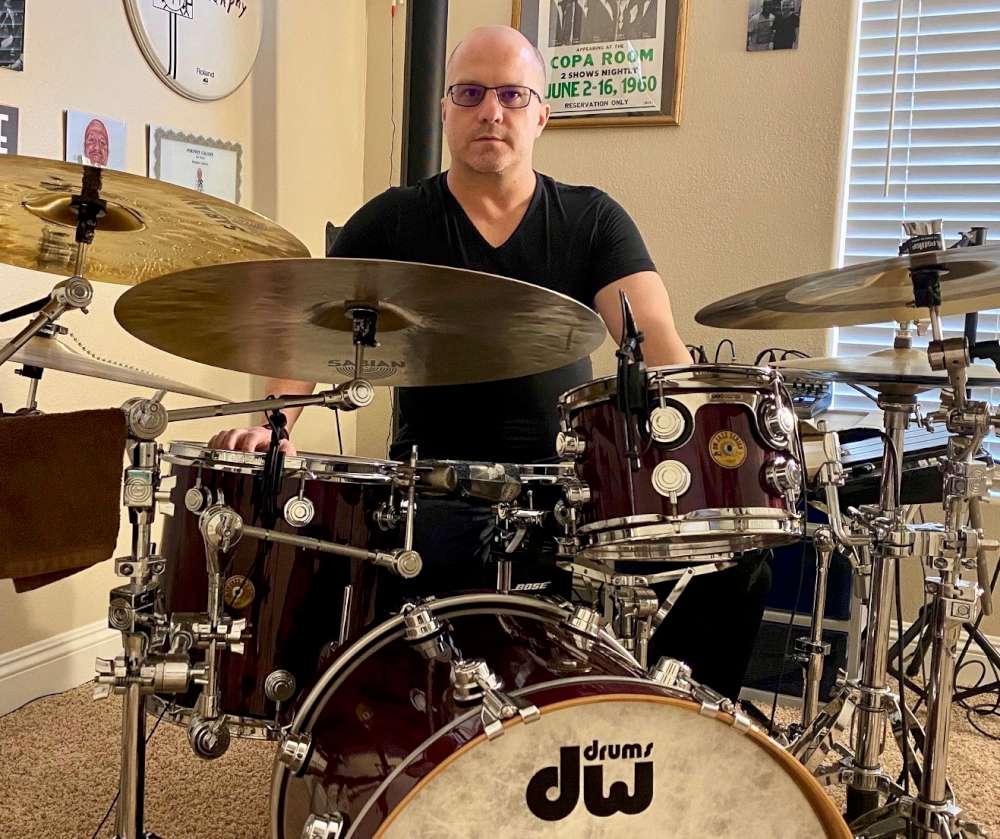