Matt grew up playing guitar and singing for various local Burlington bands, drums were always just a secondary hobby. It wasn’t until 2005 when approached by old friends about to begin a new project did Richmond take on drumming seriously. This group shortly thereafter became the Saint Alvia Cartel and Richmond moved a secondary hobby right up to a much enjoyed priority. Touring, recording, and just playing constantly have attributed to his growth as a player and helped him define a sound and playing all his own. 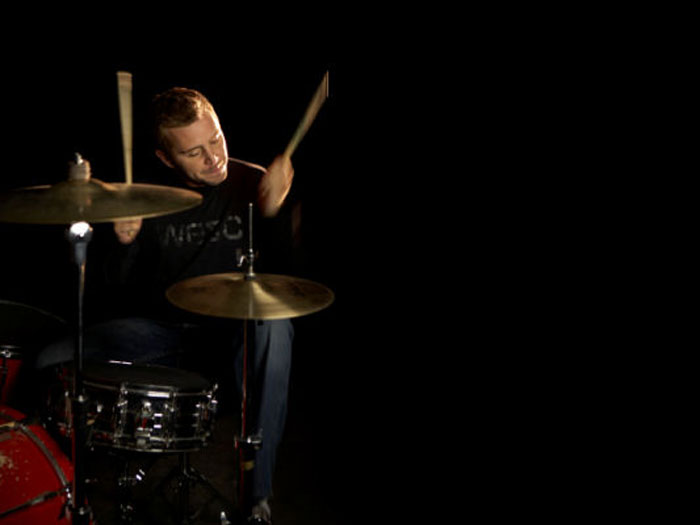 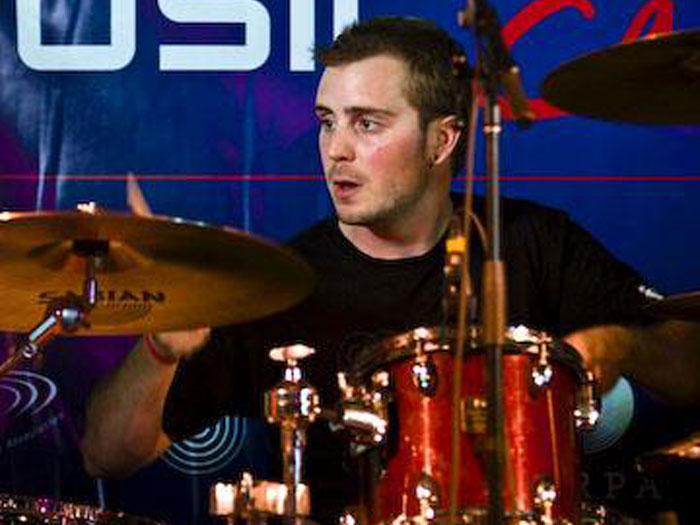