Matthew Coley is a marimba, percussion, and dulcimer artist specializing in contemporary solo and chamber music and concerti. He performs regularly as a soloist throughout the US and Europe, and has traveled twice to Chisinau, Moldova to perform concerts, concerto premieres, and master classes. He has performed as soloist with such ensembles as the San Francisco Sinfonietta, Millennium Chamber Players, Moldavian Philharmonic and Tele-Radio Orchestras, and Kurpfalzisches Kammerorchester Mannheim. He has also been featured three times on Chicago’s WFMT Classical Radio Station and in a feature article in Time Out Chicago Magazine.

Matthew is frequently presenting concerts and master classes at universities throughout the US. He has visited universities in Illinois, Minnesota, Louisiana, Texas, Kansas, Maryland, Virginia, Utah, Colorado, Wisconsin, Nebraska, and Iowa for several events.

Matthew is passionate about the symbiosis of dance and music and often works with dancers and choreographers. He has collaborated with Co’Motion Dance Theatre, Thodos Dance Chicago, and Dance in the Parks. In 2004 he began his own collaboration group, SONIC INERTIA, a forum for the synthesis of dance, live music, and electronic media. This group spawned several other projects that are presently active, Coley/Drews Percussion and Piano Duo and SI2 Percussion Duo.

In addition to being a renowned marimba and percussion artist, Matthew spends much of his musical time performing on dulcimer and cimbalom, along with other instrument oddities, such as the four-octave bowed psaltery and glass xylophone. Much of Matthew’s work has been committed to expanding the contemporary repertoire for the dulcimer, and he has commissioned and premiered over 25 marimba, percussion, or dulcimer works. Additionally, Matthew has premiered five concertos and plans to premiere new works by Marcin Blazewicz, Wallace DuPue, Dolores White, Pius Cheng, Andrew Ardizzoia, and Bjorn Berkhout.

In 2008 Matthew placed third in the prestigious 5’th World Marimba Competition Stuttgart, and is the first American to ever place in this competition. In 2005, he placed third in the Minnesota Orchestra Young Artist Competition, and in 2000 won first in the Music Teachers National Association Solo Percussion Competition and the Percussive Arts Society International Marimba Concerto Competition. He has received numerous other awards throughout his career, as well as grant awards from the City of Chicago Cultural Arts Assistance Program, Illinois Arts Council, and Iowa Arts Council.

FAVORITE ALBUM YOU PLAYED ON: CIRCULARITY and SOUVENIRS

August 2009: Concerto Rustico performance at the Chicago Institute of Music, with composer Marcin Blazewicz present from Poland, and the recording session of this piece for my album CIRCULARITY, was the same week at Northwestern University’s Pick-Staiger Concert Hall. 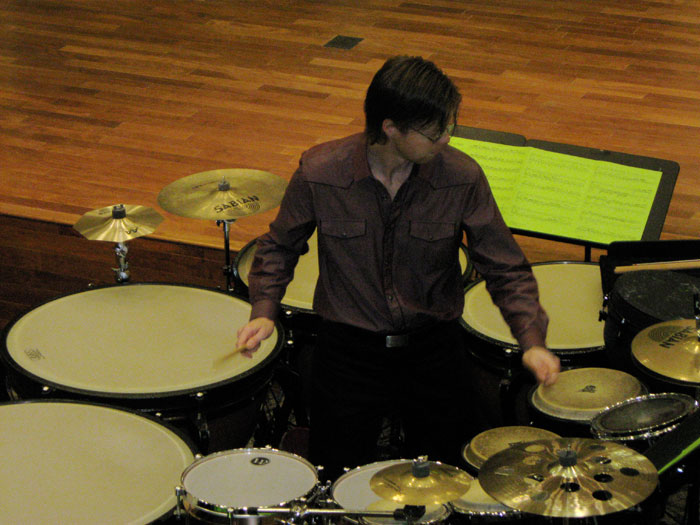 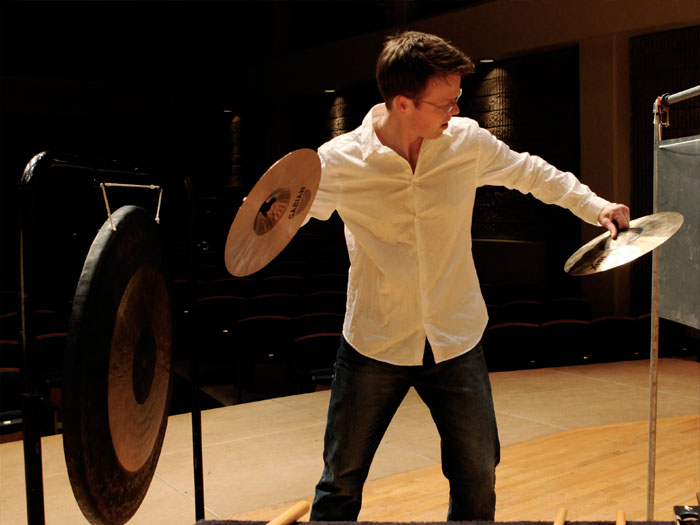 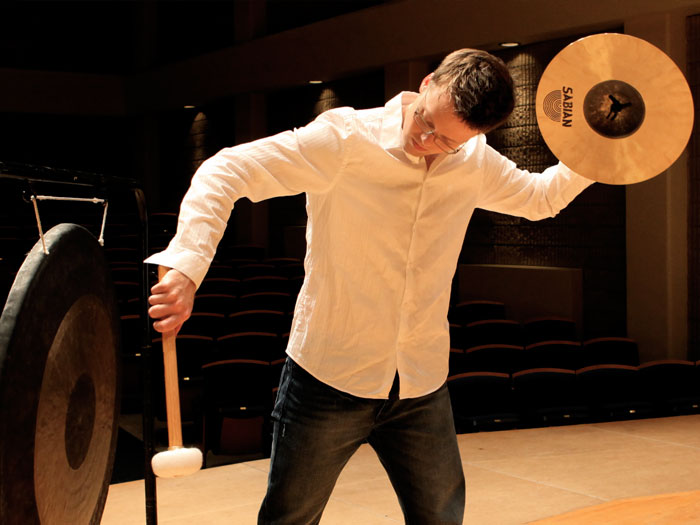 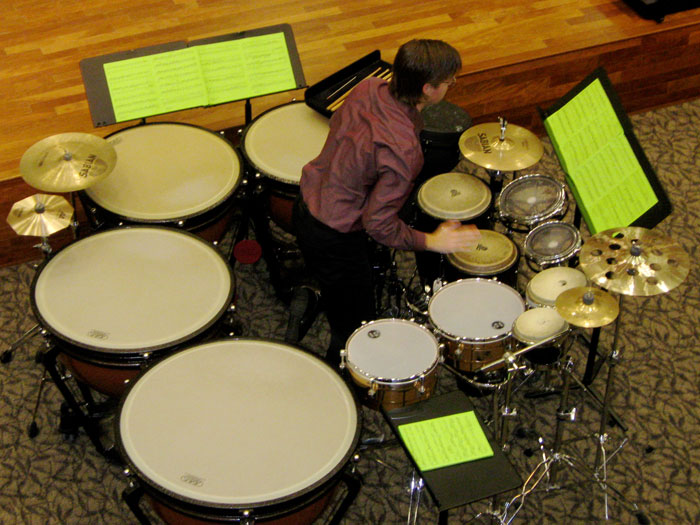 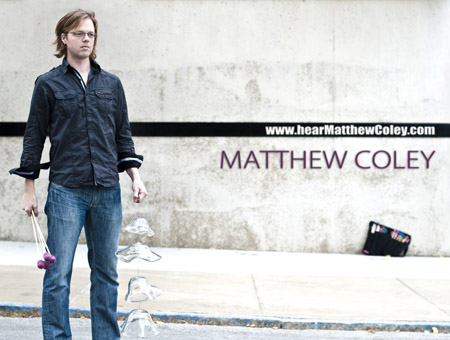 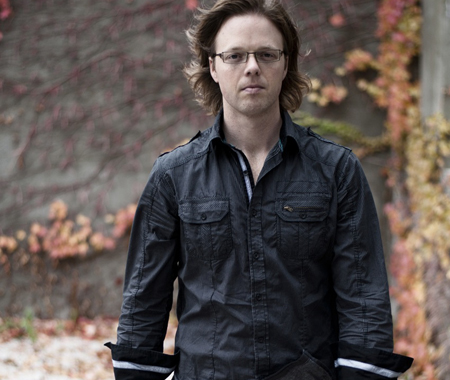 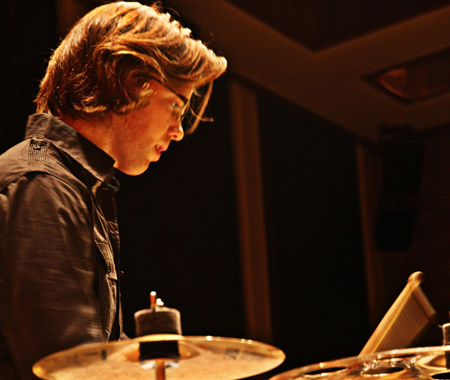