Matt Gittelson is a drummer with over 30 years of experience. Born and raised in Los Angeles, Matt is a graduate of Musicians Institute’s Percussion Institute of Technology (P.I.T.) and holds a Bachelor’s Degree from Cal Poly SLO. A studio professional and accomplished performer Matt is a veteran of the stage and no stranger to the road. His credits include performances/recordings with award winning singer/songwriter Maia Sharp, IBC top ten blues band Pryor Baird and the Deacons, Jon Anderson of Yes and The Paul Cannon Band to name just a few.

A powerful, dynamic and crafty drummer, Matt sites Steve Gadd, Jeff Porcaro, Manu Katche and John Bonham as some of his influences. An educator since 1989, Matt currently teaches and performs full time in San Diego CA .

FAVORITE ALBUM YOU PLAYED ON: Peter Will, Peterbuilt

FAVORITE ALBUM YOU DIDN’T PLAY ON: Everything released by Tom Waits 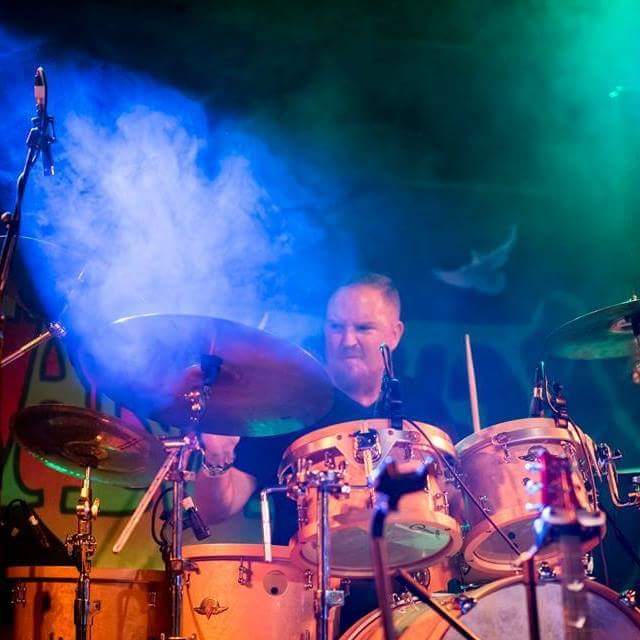 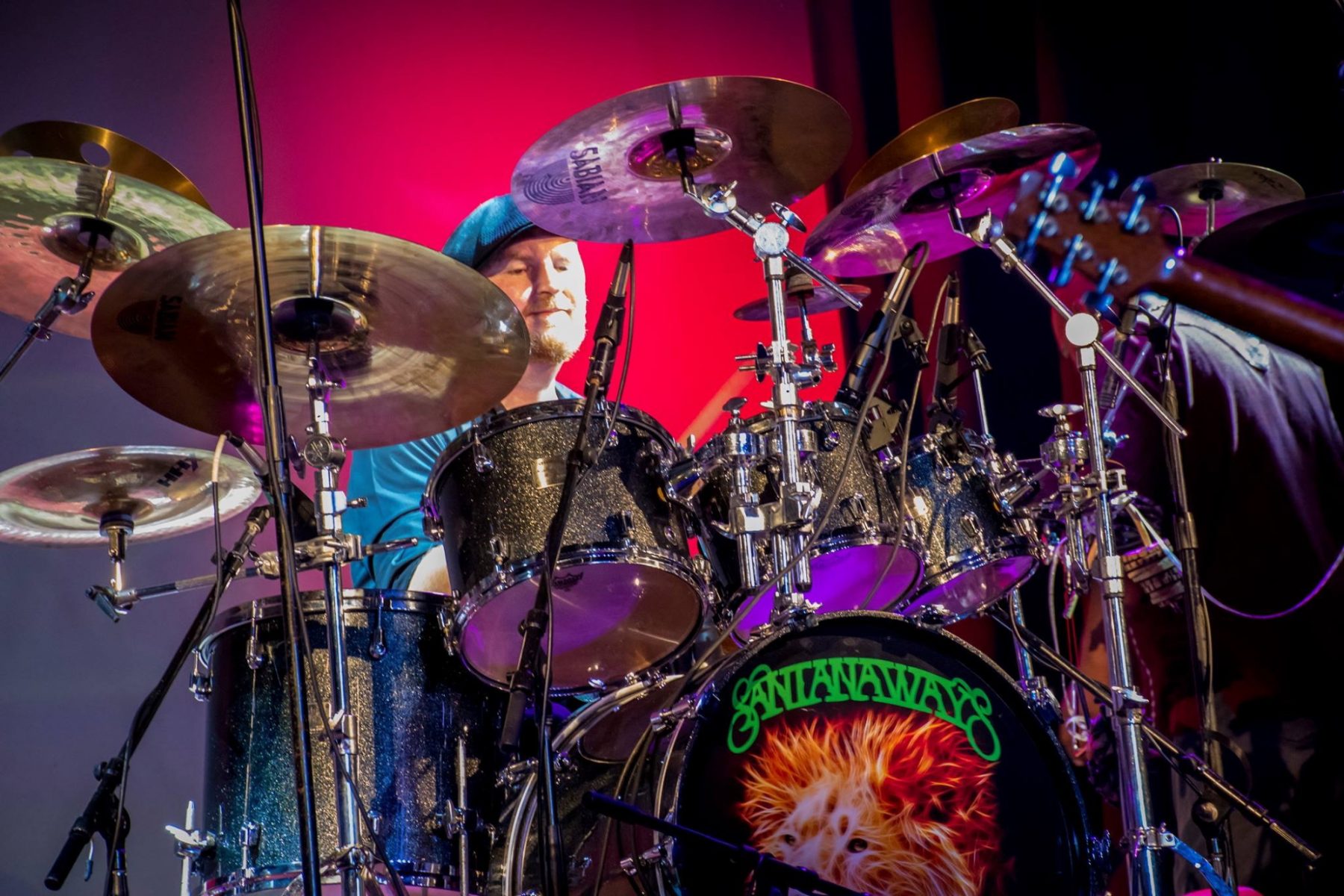