Matt Halligan is a free-lance percussionist in the Washington D.C. area and is currently working towards his D.M.A. in percussion performance at George Mason University, where he is studying with John Kilkenny.  Matt graduated with a Masters of Music from Eastern Kentucky University in 2009 where he studied with Jason Koontz. He graduated from University of the Cumberlands with a Bachelors of Music Education in 2004 where he studied with James Corcoran.

Matthew has been an adjunct faculty member at George Mason University the past four semesters, where he has taught Percussion Methods courses.  In 2014, he was the percussion music arranger for the Thomas More College Marching Band. Matt was the Percussion Instructor and Percussion Music Arranger for The University of Maryland Marching Band from 2008-2011. In 2005, he taught The Marion Cadets Drum & Bugle Corps front ensemble. In 2004, Matt was a Graduate Assistant for the Eastern Kentucky University Drumline.

Matt’s professional performance experience started as the mallet section leader and as a percussion music arranger with “The Commandant’s Own” Marine Drum & Bugle Corps from 2005-2011.  Additionally, he has performed with the National Concert Band of America, The Piedmont Symphony Orchestra, The American Festival Pops Orchestra, The George Washington University Orchestra, and the Capital Wind Symphony.

FAVORITE ALBUM PLAYED ON: “For the Color” and “The Commandant’s Own”, Marine Drum & Bugle Corps

CAREER HIGHLIGHT: Performing (and getting promoted) during a joint concert between “The Commandant’s Own” and the New York Philharmonic in July, 2011. 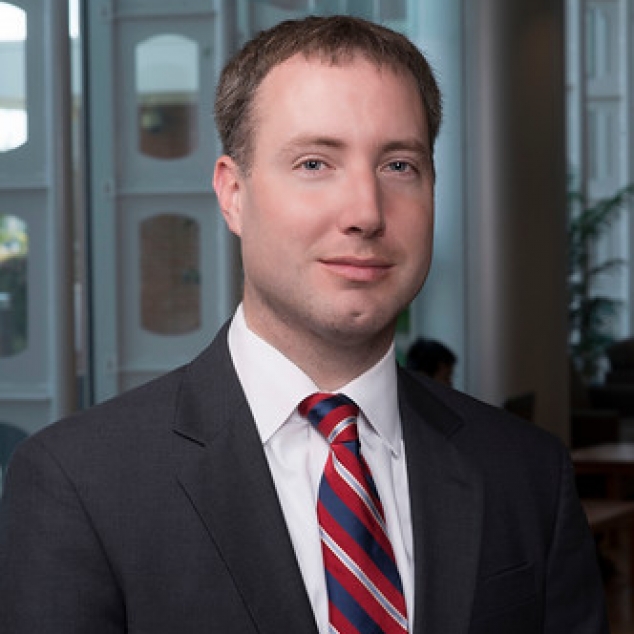