Max Portnoy has been playing drums from around the age of three but started taking it more seriously around age five. Growing up on the road with his dad, Mike Portnoy, Max was inspired to follow in his dad’s footsteps and become a drummer. In first grade Max met Kris Rank (Next To None Bassist) and Ryland Holland (Next To None Guitarist) who were the only other kids with major interests in music. As the years went on they continued jamming and playing together until they met Thomas Cucé (Next To None Vocalist and Keyboardist) around 6th grade. At that point the four boys decided to form Next To None, and have been writing, and playing shows ever since.

When Max Portnoy isn’t drumming he is most likely playing video games. Some of Max’s favorite video games are League Of Legends, Minecraft, Portal 2, and Outlast. Max, Kris, and Thomas play video games together almost everyday, and sometimes even invite fans to join them.

Max Portnoy has a bit of an addiction when it comes to looking for cymbals. Max has always been a Sabian player and is constantly browsing the Sabian website or watching videos of cymbals to enhance his sound. Max Portnoy is extremely happy and excited to be a part of the Sabian family!

FAVOURITE ALBUM YOU PLAYED ON: A Light In The Dark

FAVOURITE ALBUM YOU DIDN’T PLAY ON: Vol 3. The Subliminal Verses

Signing my first record deal with Inside Out,

Releasing my bands debut album A Light In The Dark . 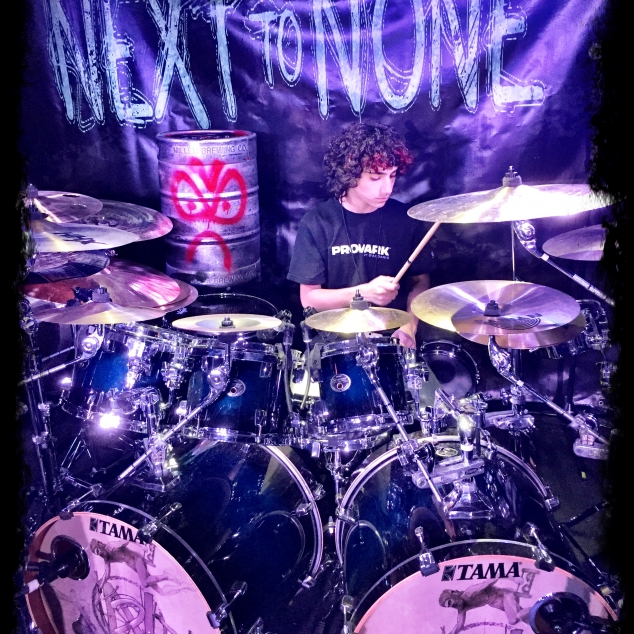 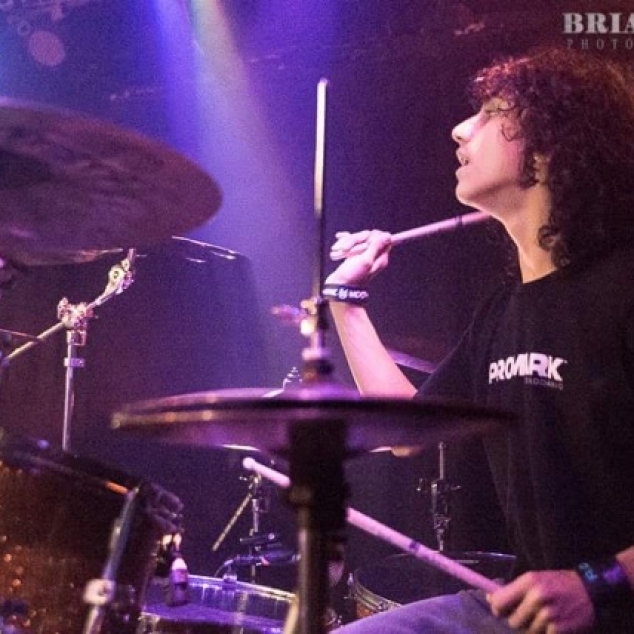