Born: Detroit, MI, but grew up in Columbia, MD

Drumming since: Since 2years old

Career Highlight:
Asked by Mr. Donaldson to perform with Lou Donaldson at Blue Note TWICE!
Performed with Cedar Walton at The Barbados Jazz Festival
Performing with The Soulful Symphony lead by mentor and conductor Darin Atwater.
Joining The Kenny Garrett Quintet since 2012.

Performing on Grammy Nominated album for 2013, Pushing The World Away by Kenny Garrett

Favorite Cymbal:  Prototype given to me by Carl Allen. 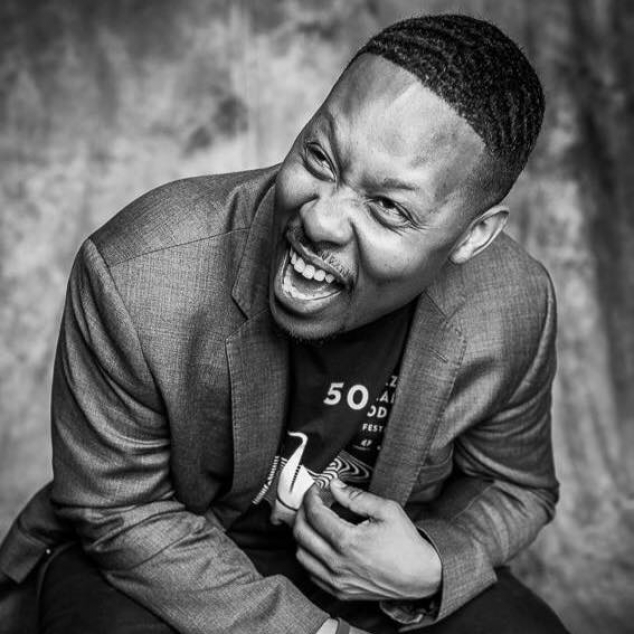