Mélissa Lavergne has always been a music lover. At the age of 15, a visit to a Latin percussion shop had a real impact on her; it was the beginning of her life as a musician. She then took private lessons with Martin Bonin and participated in his band activities (Zuruba’s batucada). During the following five years, she studied Latin and African percussions with Marc, Michel Junior and Michel Séguin, Hans Longpré and Robert Dethier. She then decided to complete her studies in “Technique of Jazz Arrangement and Latin Percussion Interpretation” at CEGEP St-Laurent. Her teachers were there Jean-Guy Plante (classical percussions), Philippe Keyser (drums), Luc Boivin and André Martin (Latin percussions). Having graduated, she pursued her studies at UQAM in classical percussions and in drums with Jean-Guy Plante and Pierre Hébert, studies she finished in May 2013.

She also multiplies studying trips where she could really concentrate on the various styles related to percussions and study with the best interpreters. Mélissa has indeed studied Cuban percussions with Klimax in Cayo Coco (Kosa Cuba), in Havana with Afro Cuban All Stars and Rumbero de Cuba, and in San Francisco with Jesus Diaz and Michael Spiro; African percussions in Guinea with the Ballets Djoliba (Ousmane Sila), Balandougoukan (Sékou Keïta) and Amazones (Aly Sila) as well as flamenco in Seville with, among others, Pilar Ortega (Juan Polvillo School) and Carmen Ledesma (Academia Arte Flamenco of Sevilla), in addition to the intensive Kosa drum and percussion program she participated to in Vermont (Greg Bissonnette, Memo Acevedo, Michael Wimberly, Carmine Apice). She also studied framedrumming in New York with the great Glen Velez in the spring of 2011 and went to Bali in May and June 2013 to study gamelan music.  In the end, she just never stops studying… !

Besides her music studies, Mélissa Lavergne was also a dance student. After graduating from Pierre-Laporte Secondary School with a major in classical ballet, she continued dancing as a member of the Sortilèges, a national folk dance group, danced in the Nutcracker of Les Grands Ballets Canadiens de Montréal and in several professional events and shows (Star Académie, Line 1, the Movie Song Show, L’Oreal). She stopped dancing professionally, but dance remains one of her greatest passions.

In addition to her on-stage performances, Mélissa teaches too. Afrique en mouvements, Samajam, Haute-Gamme, Centre artistique Le Gardeur, the Centres Jeunesse de Montréal and Jam Experience are some of the establishments where she gave percussion lessons in the last  ten years. She also formed a group of advanced students (Bélébélé) with whom she played all over the province of Quebec as well as in Senegal with the great griot Zale Seck, a well-known senegalese singer with whow she organised a studying trip with all her advenced students of Belebele in May 2012.

Acting as the spokesperson for La Grande Guignolée des Médias (2008), Pacifest (2008-09) and La Colonie Sainte-Jeanne-d’Arc, she is also involved in the Centres  Jeunesse de Montréal Foundation, where she helps give free access to art (music, dance, theatre) to youngsters. She has been selected as the multidisciplinary artist  who represented the province at La Maison du Québec in Vancouver within the context  of the 2010 Olympic Games, where she presented the Around Mélissa Lavergne  show, inspired by her various study trips. She presented this same show at the 2010  edition of the International Percussion Festival in Quebec for which she is also the  spokesperson since that year.

Besides her contracts as accompanying percussionist, Mélissa also has some personal  projects which are dear to her heart: Duende Con Fusion (flamenco show written  following her trip to Seville with Joannie Labelle, Dominic Dagenais and Barbara  Requesens), JFL (with J.F. Lemieux and Joannie Labelle) and Mélissa Lavergne’s Lady Beats (with dj Abeille and Marie-Josée Frigon).  She also wrote her first original soundtrack in 2012 for Denis Côté’s movie Vic et Flo ont vu un ours, an experience she surely wants to repeat !  Also, she’s now the musical director of Sur Invitation Seulement, a tv show hosted by the comedian Stéphane Rousseau. 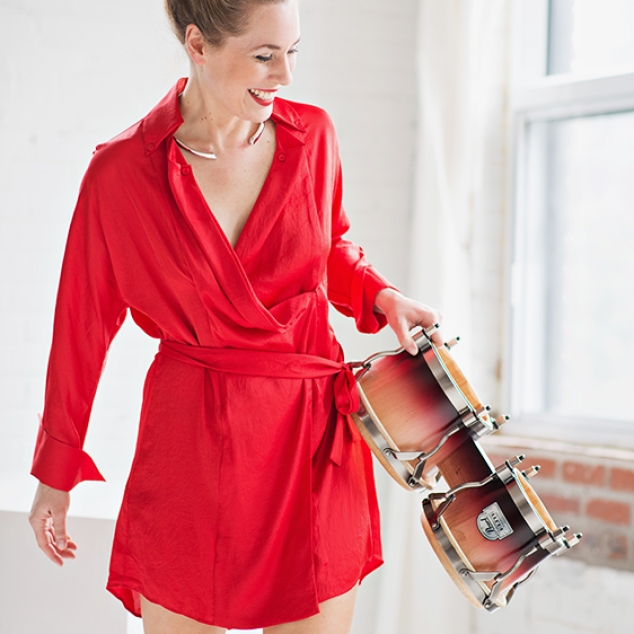 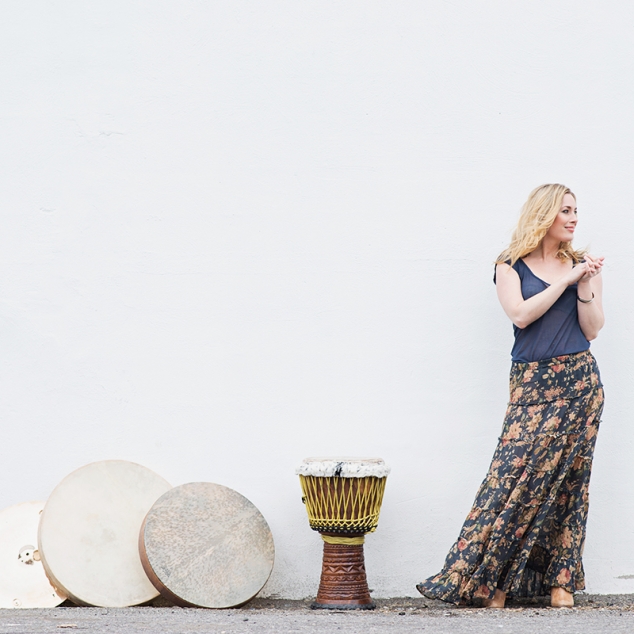 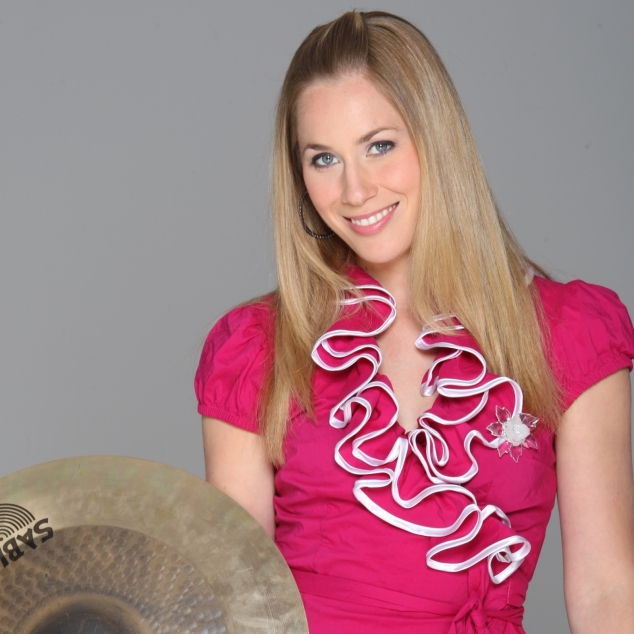