Memo Acevedo is a New York city drummer, percussionist, composer and much in demand educator. He pioneered Colombia’s Rock music scene during his mid-teens. A self-taught musician, his passion for Jazz and Latin music compelled him to take it as a serious object of study after leaving Colombia. Having lived in Spain, Mexico, Canada, and the United States, Memo has acquired a vast experience in all styles of music.

Memo taught and directed the Brazilian, Latin Jazz and Afro-Cuban Ensembles at New York University from 1997 to 2011. He is the co-author of the Drummers Collective book “Afro-Caribbean and Brazilian Drumming” where he has been teaching since 1997. He has been in charge of the Education Department at LP/TOCA since 2004. 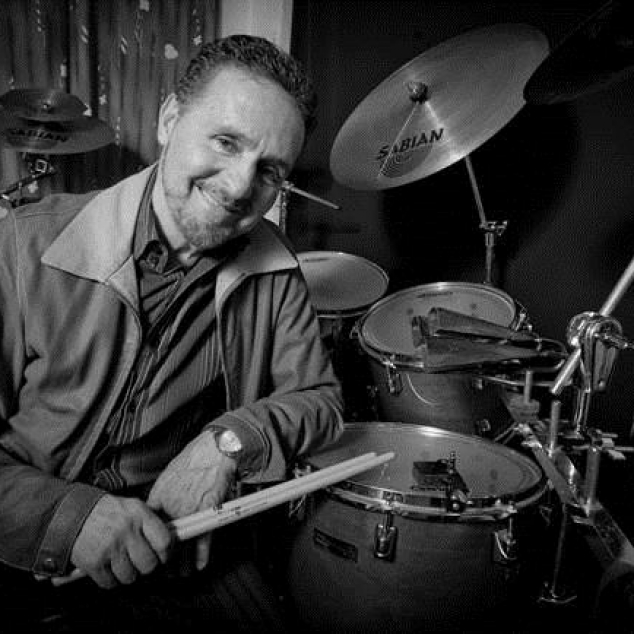