Michael LaMattina holds the position of Principal Percussion with The Dayton Philharmonic and is the director of Percussion Studies at Miami University, where he also conducts the Miami University Percussion Ensemble. In his capacity with the DPO, he performs classical programs, pops concerts, chamber music, ballet, and opera. Additionally Michael is the principal percussionist with the Lancaster Festival Orchestra during the summer.

Michael received his Bachelor of Music degree in percussion performance from the Oberlin Conservatory of Music and the Master of Music degree, also in performance, from Cleveland State University. His teachers have included Michael Rosen, Tom Freer, Mark Yancich, and Mitchell Peters. Michael attended the Music Academy of the West in 1997, was a fellow at the Tanglewood Music Center in 1998, and was a member of The Spirit of Atlanta Drum and Bugle Corps for two seasons while in high school.

He appeared as an orchestral snare drum clinician at PASIC 2014 in Indianapolis and is an artist endorser with Pearl/Adams Percussion, Freer Percussion, and Sabian Cymbals. Michael lives in Dayton with his wife Lori, son Andrew, and their whippet Honey. Mr. LaMattina also maintains a private studio in his home and has composed many works for percussion. Other interests include building sticks, mallets, and percussion instruments, fitness, film, and architecture. 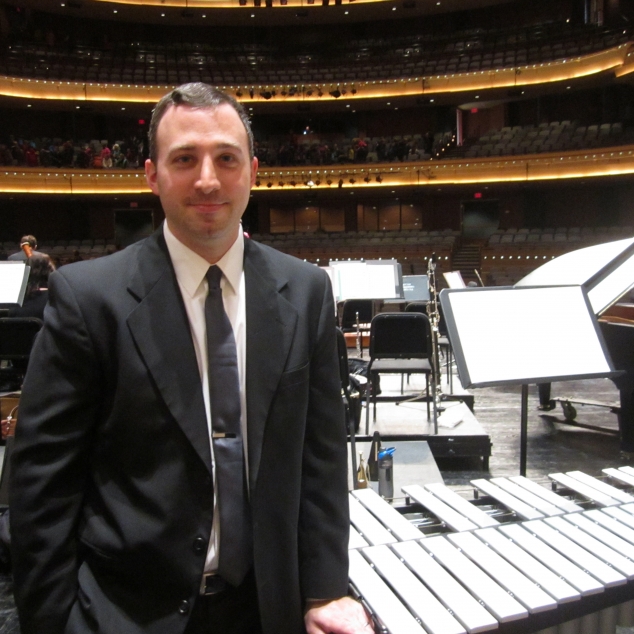