Mike Zimmerman started playing guitar before he ever picked up a pair of drum sticks.  Not soon after, drums took precedent and its been his main instrument ever since.  After exhausting his opportunities in the Cleveland/Akron area, Mike moved to Nashville to further his passion for music and drumming.  There, Mike made connections which landed him positions with artist like Doug Stone, Lynn Marie, Earl Thomas Conley, Tracy Byrd, Jamie Oneal and lately Kenny Rogers.  Mikes other musical intrests include writing and producing.

CAREER HIGHLIGHT: Playing Glastonbury in 2013 with Kenny Rogers to over 100,000 people. 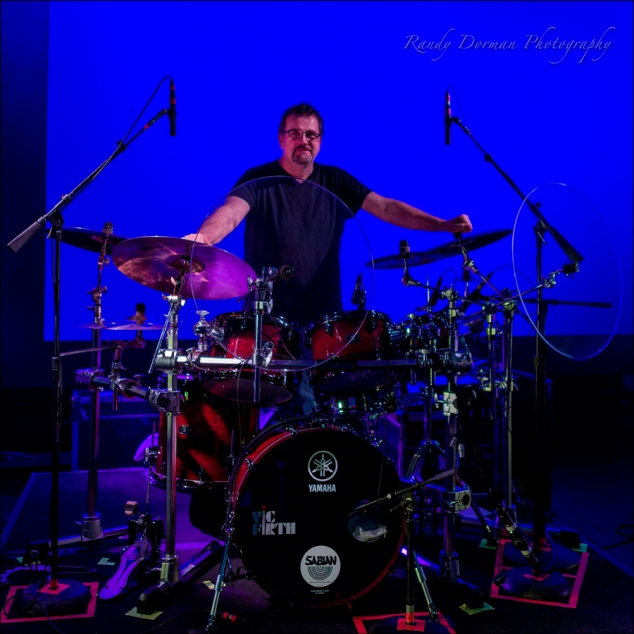 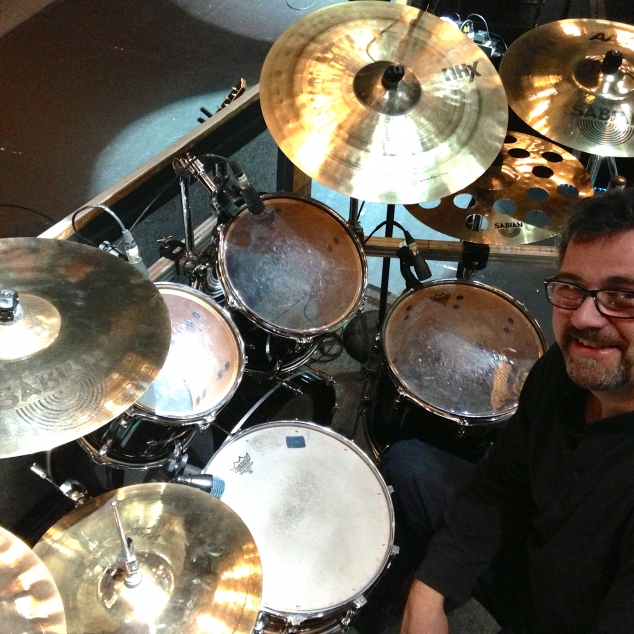