Versatility has been the career of Mitch McElwain. He began playing at the age of 5 and over the years has studied with Ernie Harris and the great Tommy Thomas to name a few. As a teenager, he has even witnessed Larrie Londin record hit records. His influences and musicianship are grounded in American culture. Performances with Rock, R&B, Pop, Jazz and Country artists Brenda Lee, Steve Miller, Eddie Money, Al Green, Leslie Gore, Larry Carlton, Hal Newman and the Mystics of Time, Little Big Men, Midnight Rodeo, Razzie Bailey, The Future, Phil Kenzie, his sound can be heard in the Nashville area as well as the Austin area, Europe and the West coast. 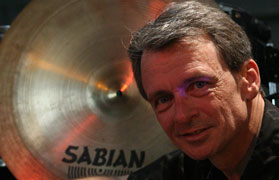