Born in 1985 in Bavaria, Moritz Mueller was raised in a very musical environment. His father was a musician; as a result, their family home contained many, many musical instruments. The young Mueller spent his earliest years trying each one out before settling on the drumset.

Moritz’s first role model was the drummer in his father’s band, and he spent hours in the bands’ rehearsal room watching him play. At 15 he met Jim Evans, a gifted American drummer who lived nearby, and Jim became his first professional teacher.

Once finished his formal schooling in 2002, Moritz began lessons with Udo Dahmen. A year later, at 18, he moved to Mannheim to study at the PopAkademie. It was there he founded his first rock band, The Intersphere, and they played “Rock am Ring”, the largest music festival in Germany. In 2006 Moritz became a member of the Jazz/rock band Hotlips, founded by Dutch pianist Jasper van t’ Hof. In 2008, he went on his first clinic tour, a series of European workshops with Dennis Chambers.

Since then, Moritz has kept busy working with some of the most interesting and talented artists in the world, including Midge Ure, Bobby Kimbal, Haddaway, The Weather Girls, Chic and many more. 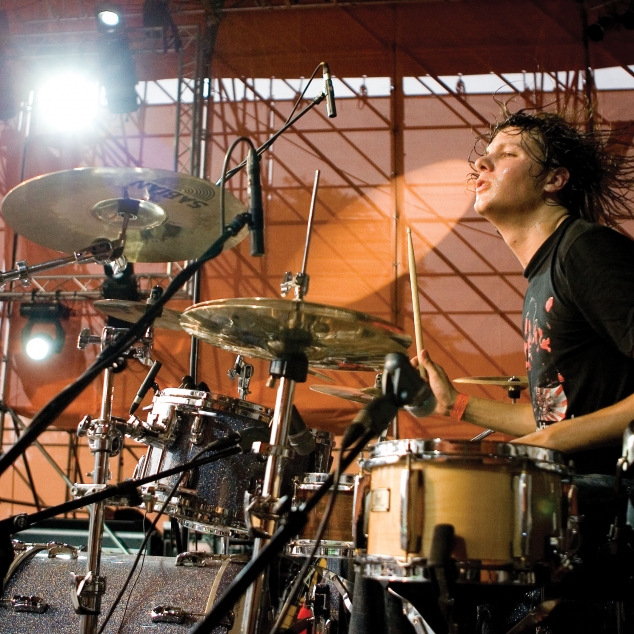 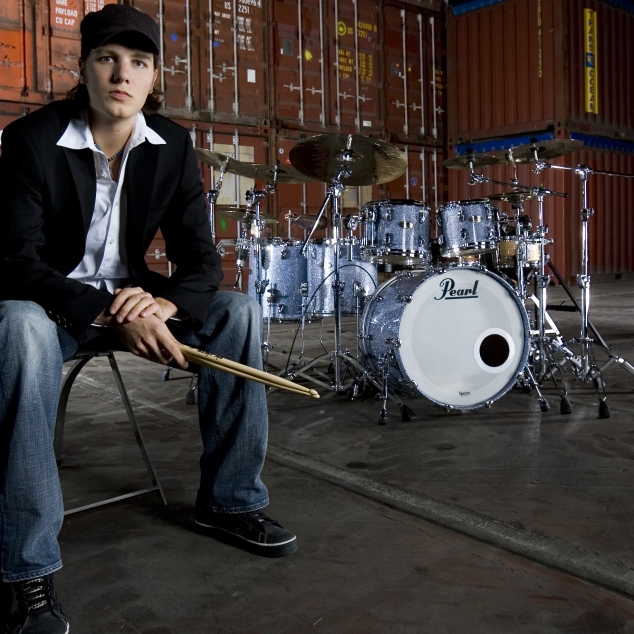 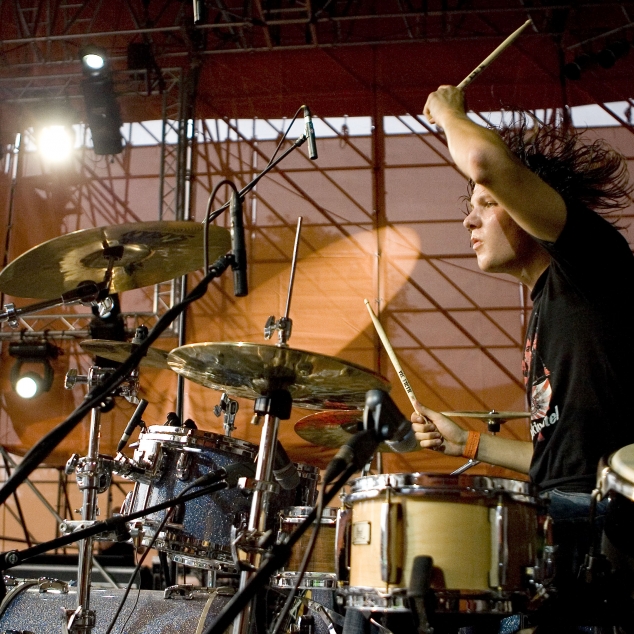