Nathan Walker started playing drums around age 10. He grew up in Sacramento, CA playing in a number of local bands. At age 19 he began touring as a drum tech and was immediately hooked on touring and traveling. After moving to Orange County be began playing with touring bands such as The Stays, Rufio, Lucy Walsh, Kerli, The Cornfed Project and now with Lit.

“I have been a Sonor drums/hardware, Vater, Aquarian artist for years and years now. I’m extremely happy and beyond satisfied with being a part of the SABIAN family.”

FAVOURITE ALBUM YOU PLAYED ON: Would have to be the new Lit album, currently untitled, and any of the Cornfed Project stuff rocks!

CAREER HIGHLIGHT: Touring anywhere in Brazil and all around South America is always amazing. Playing Groezrock festival in Belgium with a ton of my favorite bands was incredible. Finishing up the new Lit album with Butch Walker was one of the best recording experiences I’ve ever had. Playing a show for our troops in Okinawa, Japan… the list goes on, too many highlights.

FAVORITE SABIAN CYMBAL: has to be the 14″ Paragon Hats 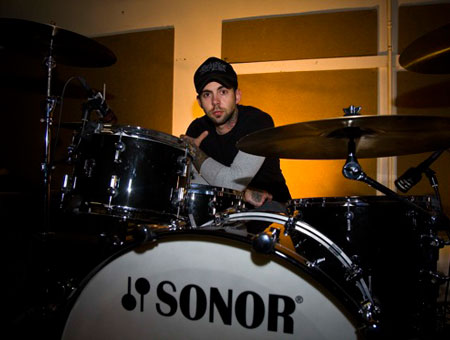 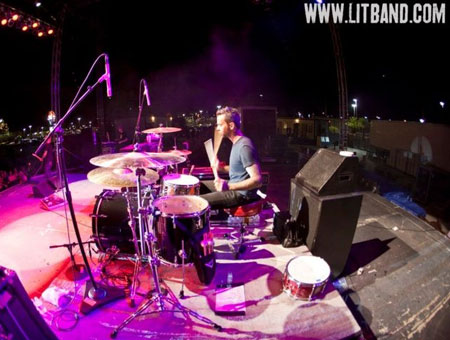