Neil Sanderson is the drummer, backing vocalist, and co-founder of multi platinum-selling Canadian band Three Days Grace. Neil Sanderson is among the few well-known drummers to sit open-handed, playing left- handed on a right-handed kit. Listing his influences as John Bonham, Danny Carey and Phil Rudd, he has cultivated a style that’s equal parts dynamic, and groove-heavy. Just as with the wide-open approach he takes to the kit, Neil leads a life that’s rich with nuance.

Neil began playing piano at the age of four. dedicating much of his spare time to practicing and performing in school events and competitions. Neil was also able to spend large amounts of time experimenting with different instruments in the music room at his school. That’s when he discovered a passion for playing drums. In fall of 1992, as he started high-school, he met Adam Gontier and formed a band called “Groundswell”. Neil lived close to the school so his house became their rehearsal space almost everyday. Throughout high-school they would play any stage they could get on.

The band went through some line-up changes and decided to change their name to “Three Days Grace” Playing many concerts in Toronto and building momentum, they soon found themselves playing showcases for many record companies and people in the industry and eventually landed a deal with American label, Jive Records.

Their first album, the self titled Three Days Grace, was released in 2003. The album generated 3 hit singles, “I Hate Everything About You,” “Just Like You,” and “Home” which all went to #1 on all formats of US Rock Charts. One-X, the band’s sophomore album, was released in 2006 and debuted on the Billboard Album Chart at #5. That album also produced three #1 Rock singles “Animal I’ve Become,” “Pain” and “Never Too Late”. Three Days Grace won an American Billboard award for “Song of the Year” in 2006 Both albums have been certified Platinum. Three Days Grace has sold over 6 million albums worldwide.

In 2006, the band had the privilege of opening for the Rolling Stones in Saskatchewan, and have since toured extensively in US, Canada, Australia, Brazil, Japan and Europe.
Three Days Grace will be releasing their third album “Life Starts Now” on September 22. The album was recorded in Vancouver, BC, Canada. 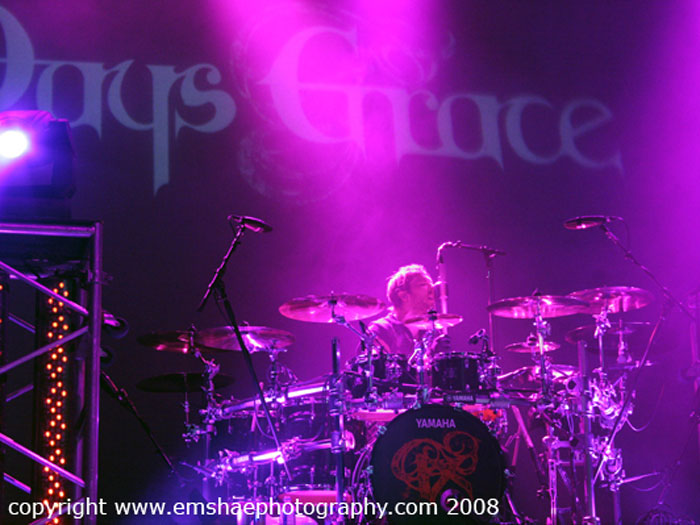 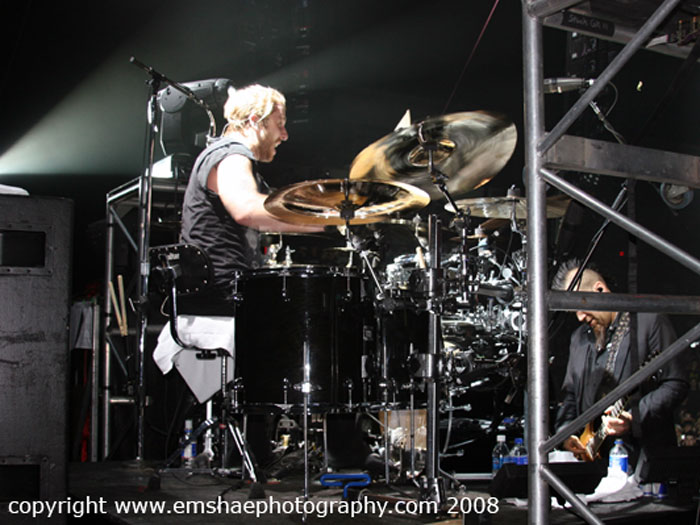 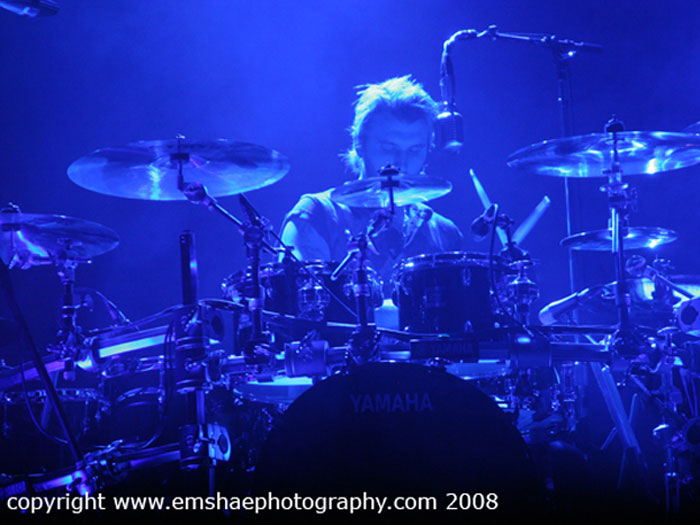 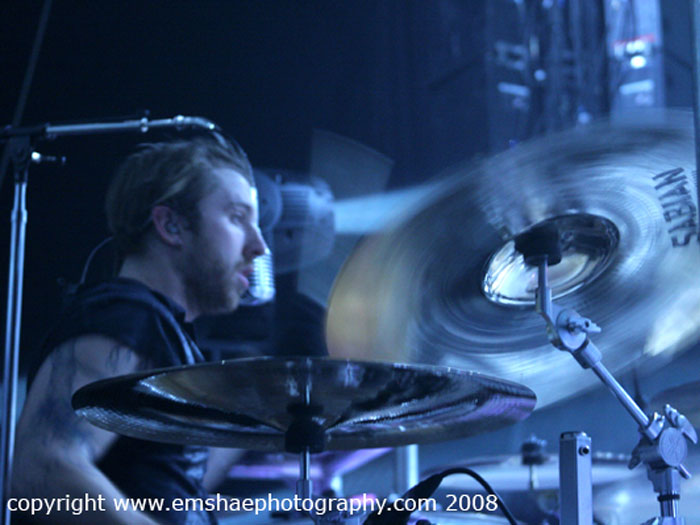