Nick Angelini has been hitting things rhythmically as long as he can remember, and he’s not planning on stopping any time soon. Like every other suburban punk rock kid in big shorts playing sweaty shows, Angelini got his start in a three-chord punk band with a group of friends who bought instruments so they could make a racket. Over the next couple of years he found himself playing in a number of local bands before getting an invitation to play in cult Massachusetts band Smackin’ Isaiah. It was with Smackin’ Isaiah that he got his first taste of touring on a national scale.

After changing their name to A Wilhelm Scream and signing with Nitro Records, the band went into the studio (The Blasting Room, Colorado) to record the “Mute Print” record with legends Bill Stevenson and Jason Livermore. From there, the band launched a global tour, and they haven’t stopped touring since. Known for their high-tempo live shows and head-spinning songs, A Wilhelm Scream are currently recording their fourth full-length album. And they don’t plan to rest until every face on the planet has been melted! 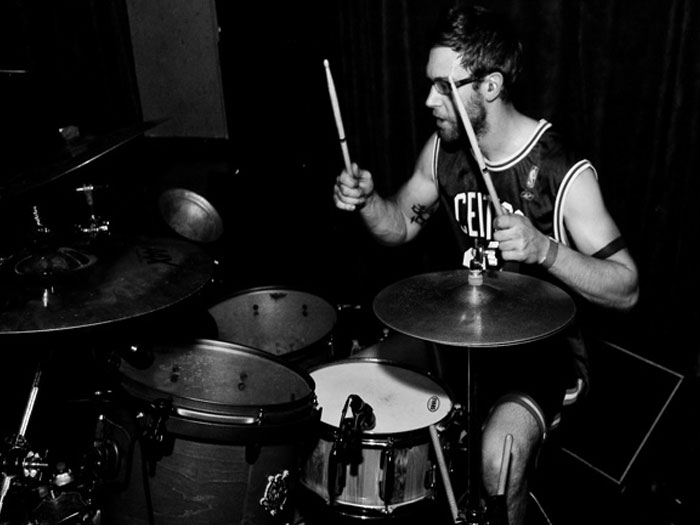