Nick Petrella is on the faculty of the University of Missouri-Kansas City Conservatory, where he coordinates the percussion program and teaches courses in Arts Entrepreneurship. He has commissioned and premiered over a dozen compositions and appeared as a clinician, adjudicator, teacher and performer throughout North and South America, Europe and Asia. Nick has played with the Kansas City Symphony, the Fort Worth Symphony, Fort Worth/Dallas Ballet, Royal Liverpool Philharmonic, and Michigan Opera Theatre. In 2002, he and pianist Diane Petrella formed the Petrella Ensemble, which has appeared throughout the US, Europe, and Mexico.

A large portion of Nick’s career has been devoted to the music industry. From 2000 to 2019, he was the Director of Education for SABIAN Ltd. where he was responsible for sales, marketing and artist relations for the Band and Orchestra/Educational division. Nick has over 25 years of experience as a consultant to companies in the music products industry and has designed 14 percussion implements, accessories, and instruments. In 2014, Nick was presented with the President’s Industry Award from the Percussive Arts Society.

Committed to music education, Nick launched nickpetrellapercussion.com for online lessons and presentations, and published numerous articles in US and European music journals. He authored two Carl Fischer publications: The Ultimate Guide to Cymbals and The Multiple-Percussion Book. In 2006, Nick and Diane published The Musician’s Toolbox, Thoughts on Teaching and Learning Music, now available as an e-book. 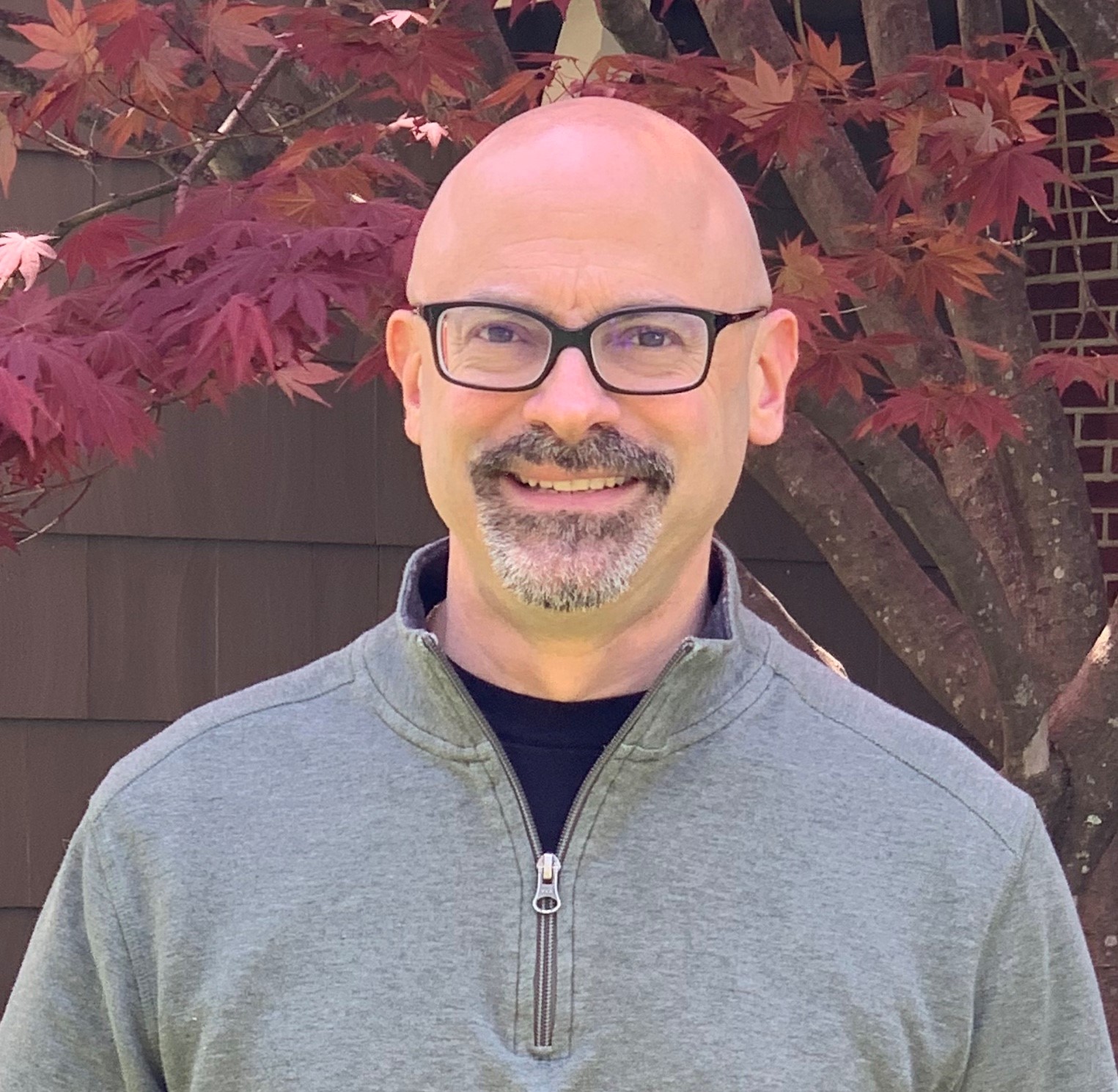 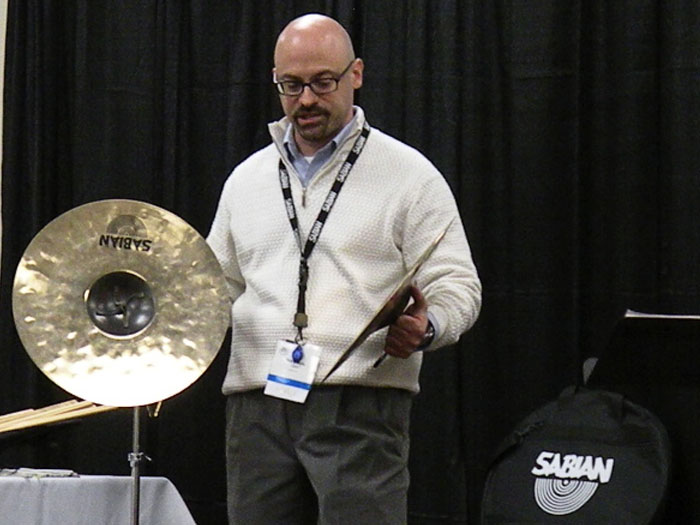 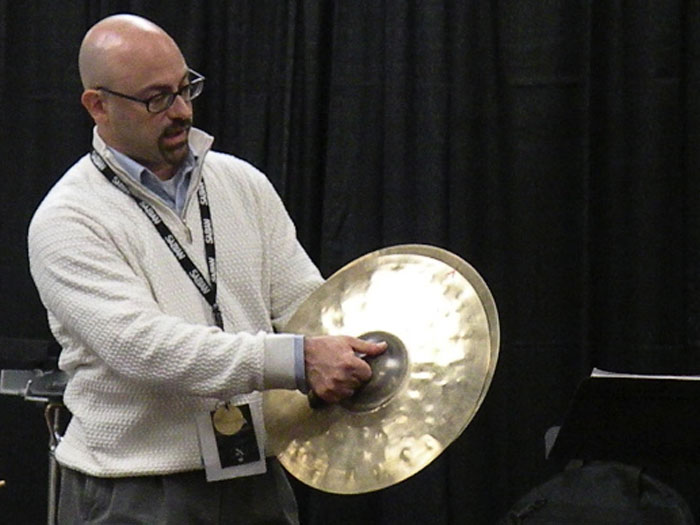 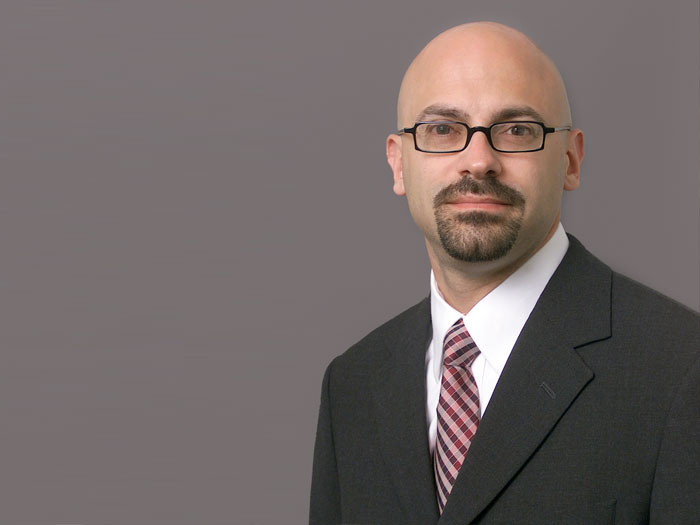 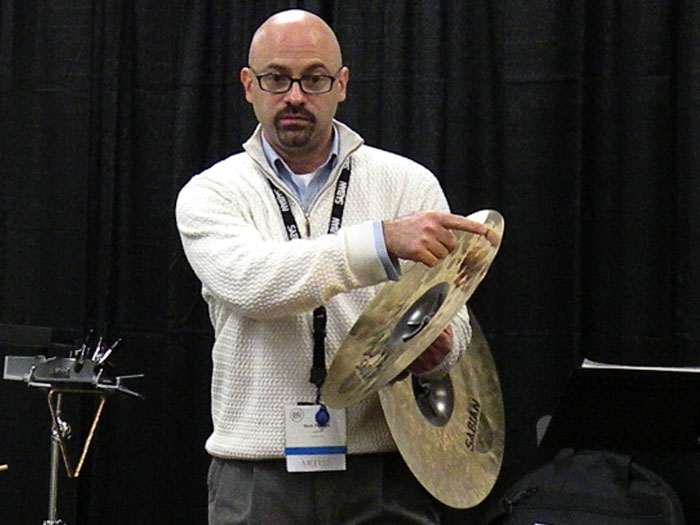