CAREER HIGHLIGHT: Whenever I get to play large show playing my own songs.

Nick Saya is a Producer, Drummer, Programmer, Composer, Multi Instrumentalist, Engineer and Songwriter. Nick’s work covers a wide variety of styles including Rock, R+B, Hip Hop, Dance, Pop, Film Score and Sound Design. He is much sought after for both his musical and technical expertise in recording and production . As a drummer he has played with and or recorded with Blood Sweat and Tears, Tom Bones Malone, Lew Soloff, Alan Rubin, Blue Lou Marini, Lenny Pickett,  Gordon Gaines, David Fiuczynski and The Screaming Headless Torsos, John Medeski . He has been a member of the Annie Minogue Band from the start of the project and has shared the stage opening for David Lee Roth, Dave Navaro, The Black Eyed Peas, Chris Whitley, Los Lobos, Blues Traveler and others. Nick plays drums, co-writes the material as well as produces Annie’s project. Nick has worked as a programmer for Various Producers Producing many tracks and remixes.  He has had many songs he has written placed in movies, TV and commercial jingle spots.

The sample company PowerFx has signed Nick on as a featured producer in their company. PowerFx distributes original drum loops created by Nick.  Nick is currently working on creating his own Virtual Sampling instrument based around his soundscape libraries. 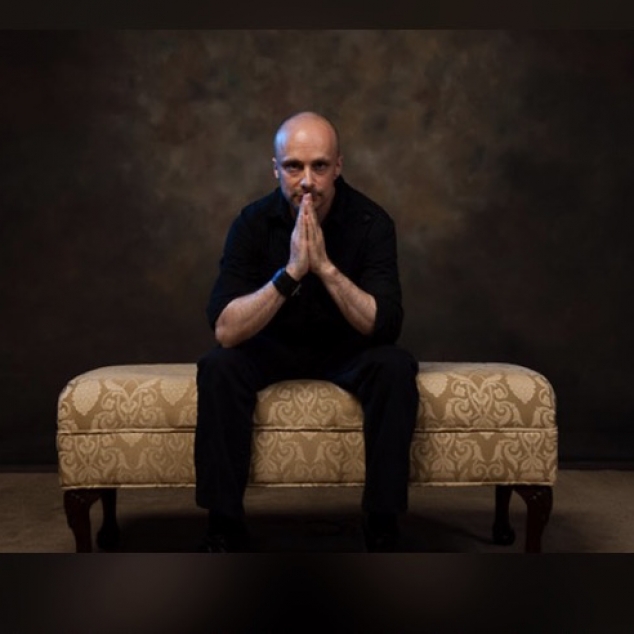 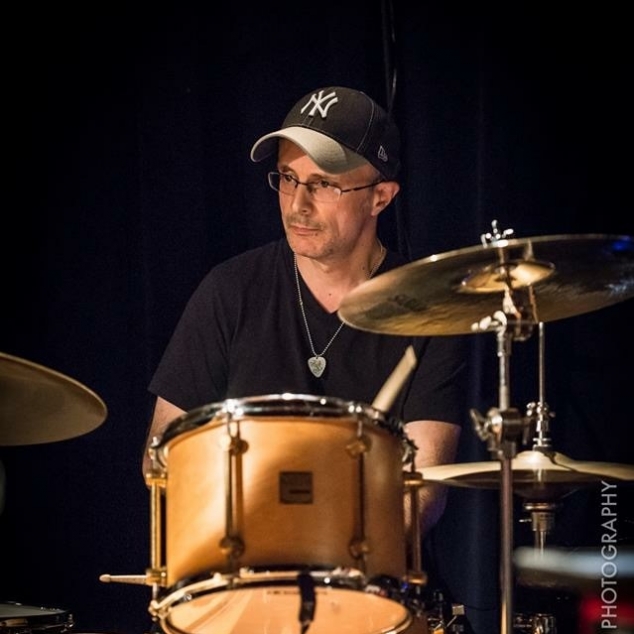 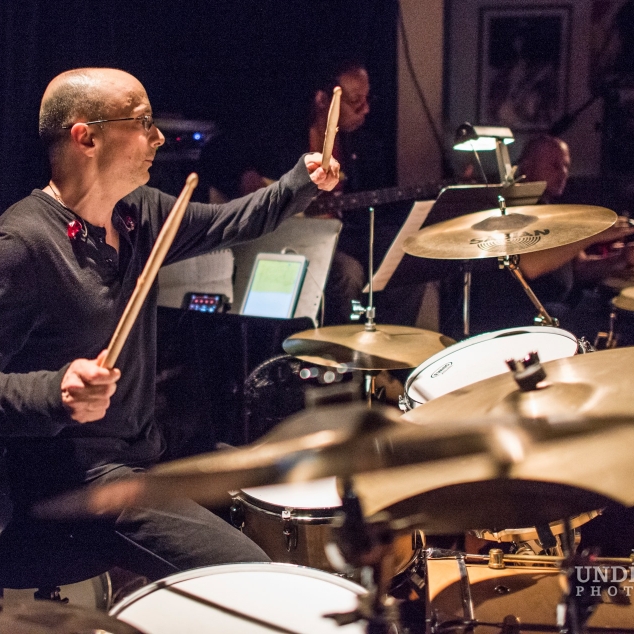 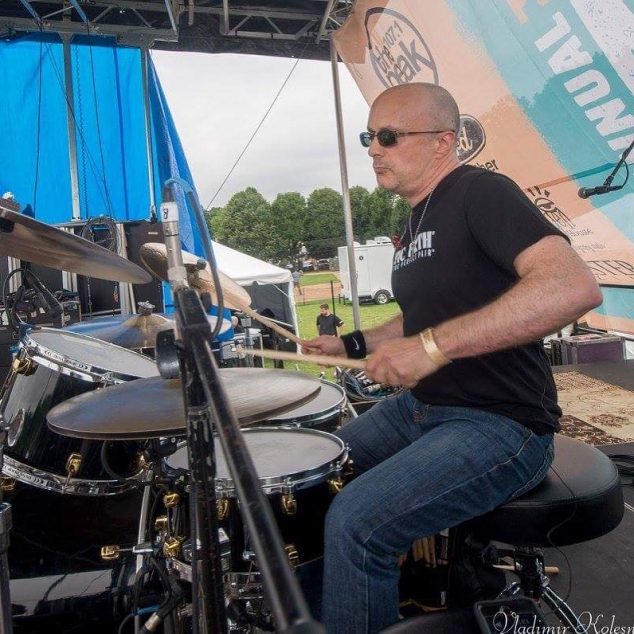