Exemplifying the model of ‘contemporary total percussion’, Nick Terry has achieved local and international acclaim as a performer, educator, composer, and conductor of wildly diverse genres of music. Based in Los Angeles, Nick performs with many eminent chamber ensembles, including the Los Angeles Percussion Quartet, Ensemble XII, Inauthentica, Ensemble Green, Eighteen Squared, and PARTCH, whose collective repertoire features many of the 20th and 21st centuries’ most exotic and demanding scores.

In 2004-2008, Nick was selected to perform in the Lucerne Festival Academy Orchestra, where he worked closely with Pierre Boulez, Harrison Birtwistle, Peter E 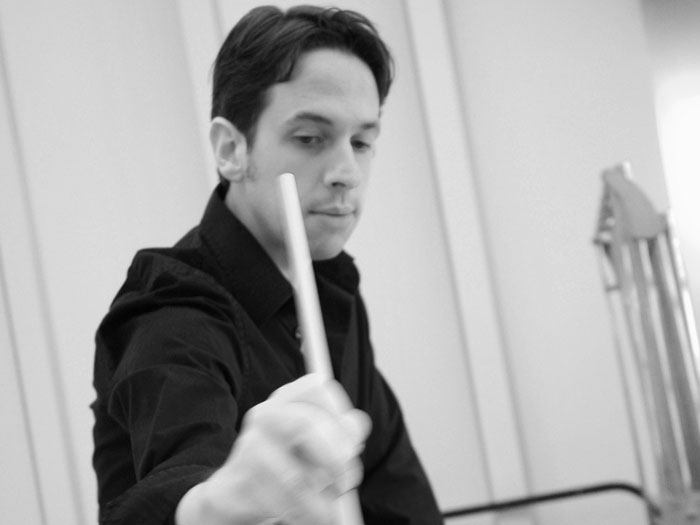 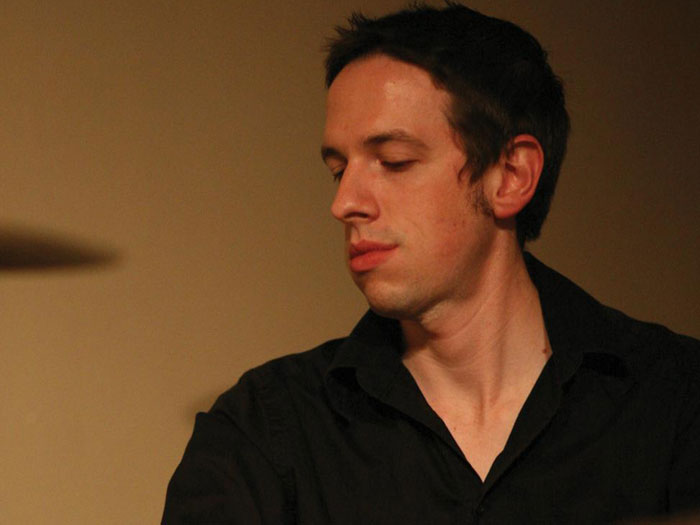 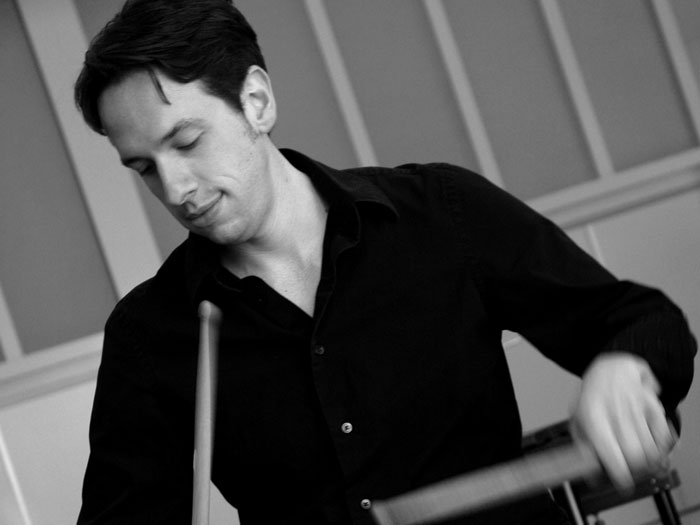 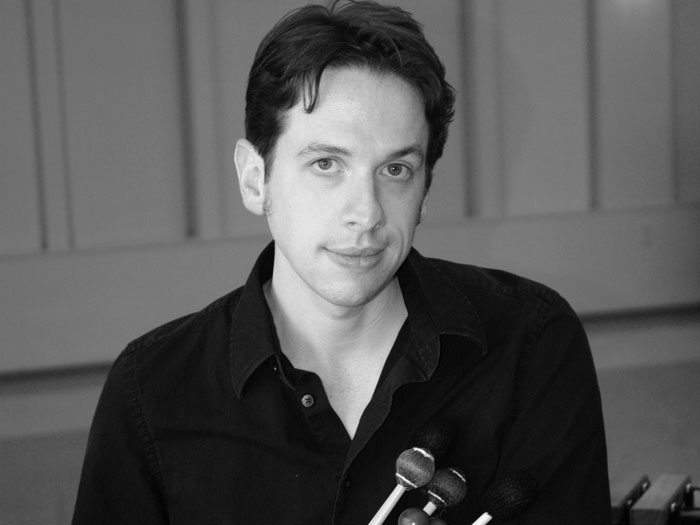