Nick Waters holds a B.M. Music Education from the University of Nevada Las Vegas and currently is the Associate Director of Bands at Foothill H.S. in Henderson, NV.

In 2010 the Foothill H.S. Indoor Drumline was a Finalist at the W.G.I. World Championships in Dayton, OH. Mr. Waters is the Coordinator of the Southern Nevada Indoor Percussion Association and a Clark County School District Honor Band Co- Chair.

Previously, Mr. Waters was the Drumline Instructor at the University of Nevada Las Vegas from 2002-2005, and has worked with All-State award winning percussion ensembles in the Las Vegas area. A native from Chicago, IL, Mr. Waters has worked with W.G.I. former Champion Lincoln-Way H.S., The Blue Stars Drum and Bugle Corps, and B.O.A. Grand National Champion Marian Catholic H.S. Mr. Waters continues to be an active arranger/ composer and clinician for many colleges and high schools across the nation and an Adjudicator for the American Drumline Association in southern California as well as other organizations in the Southwest. In addition to his work for the nationally televised Holiday Bowl, Dian Diaz Tribute to America, The Sports Channel, and the Las Vegas Bowl, Mr. Waters coordinates performing groups for various corporate convention events on the Las Vegas Strip with the recently formed “Vegas Percussion Entertainment Group!”. 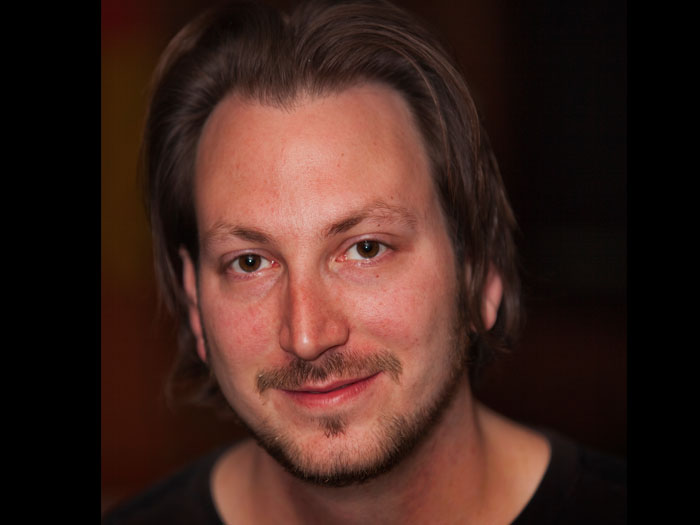