Performing with the Blue Devils and winning their 11th DCI Championship Title in 2003.

Niko Jasniewicz is an active percussion educator, designer, arranger and performer. A graduate of the University of Southern California, where he studied music performance as well as recording arts and music technology, Niko received a Bachelor of Arts degree in Humanities/Music in 2006. Since the beginning of his performance career in 1997 he has continued to travel the country with many ensembles and performance groups. Niko is an alumnus of the RCC Indoor Percussion Ensemble (2002-2004), Blue Devils Drum and Bugle Corps (2003-2004), Impulse Drum and Bugle Corps (Charter Member 1999-2001), Blue Devils Entertainment (2004-2006), and the USC Concert Orchestra (2005-2007). He has also studied with Tom Float, Catherine Float, Scott Johnson, Sean Vega, Morton Lauridsen, Neal Desby, Roy McCurdy, and Sinclair Lott.

Currently, Niko is the Program Coordinator and Battery Arranger for Orange County Independent Percussion Open, the Percussion Caption Manager and Arranger for Gold Drum and Bugle Corps, and the Percussion Director/Designer for South Torrance High School . Additionally, he is an active performer and designer for Aerial Experience Productions. Niko also performs with the Thought Police (www.thoughtpolicemusic.com), and the Danny Maika Trio (www.dannymaika.com). 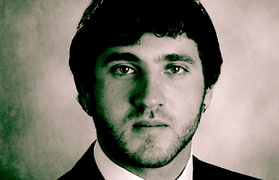 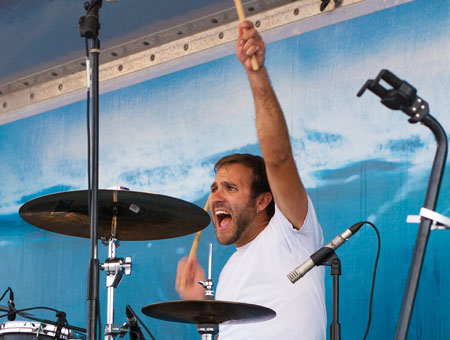