Inspired to play at age 12 after receiving his first set of drums, Nir Z went on to study music composition and drums and percussion under Shaul Shoval, and later David Rich. At 16 he began playing professionally, performing and recording with the top artists in Israel. He toured extensively throughout Israel, while also appearing regularly on national TV. In 1993 Nir Z left behind his very successful career in Israel and moved to New York City. That decision paid off — he eventually took over the drum throne once held by Phil Collins for Genesis. He has since played on over 80 albums, including John Mayer’s “Room For Squares”. Internationally renowned and respected, Nir Z currently performs and records in North America, Europe, Japan and Israel.

BIGGEST INFLUENCE(S): Gene Krupa’s spirit and all the drummers around! 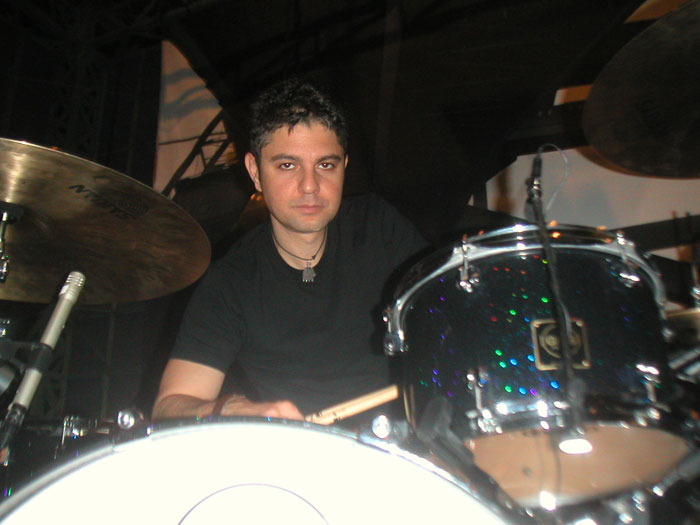 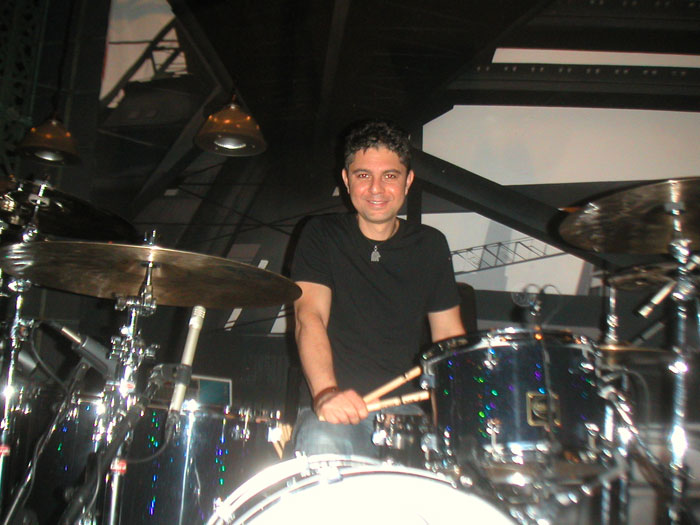 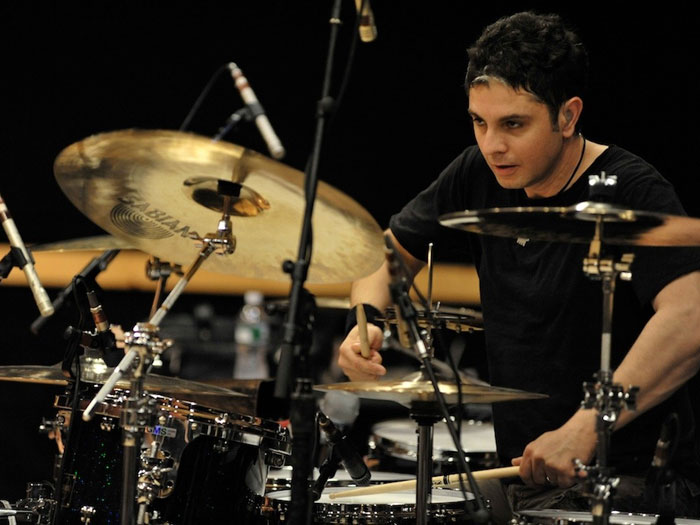