Ole Morten started playing drums professionally from the age of 11. He had very supporting parents who would drive him to and from the gigs with his drum set.

He grew up in Malvik, outside the city of Trondheim, and started taking drum lessons when he was 5 years old.

Later on he got accepted at the Music Conservatory in Trondheim, jazz department, where he studied for 4 years, before moving to Oslo, where he still lives as a session musician.

He spends a lot of time in his studio producing for different artists or delivering drum tracks to other producers such as Lido and SlipMats to name a few. You could also catch him on tv from time to time on programs like IDOL and The Voice.

Ole Morten has been playing for artists such as: 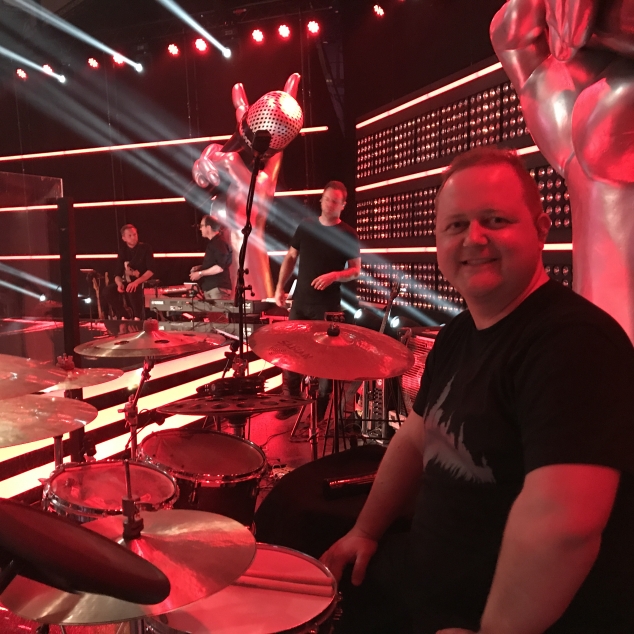 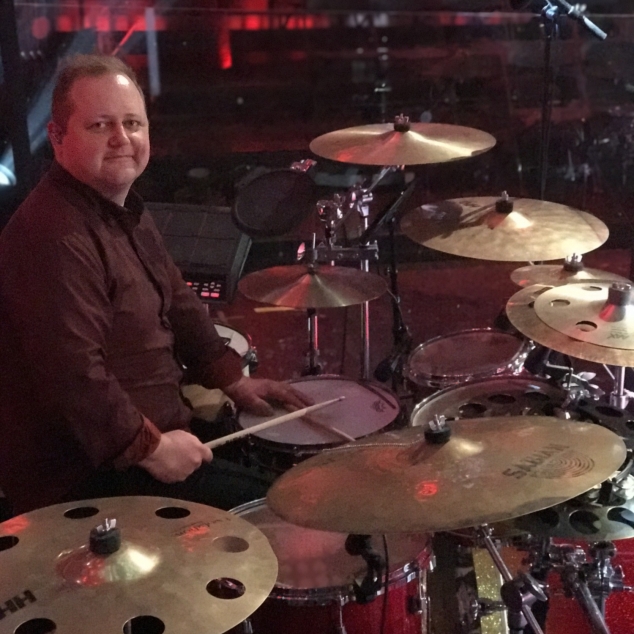 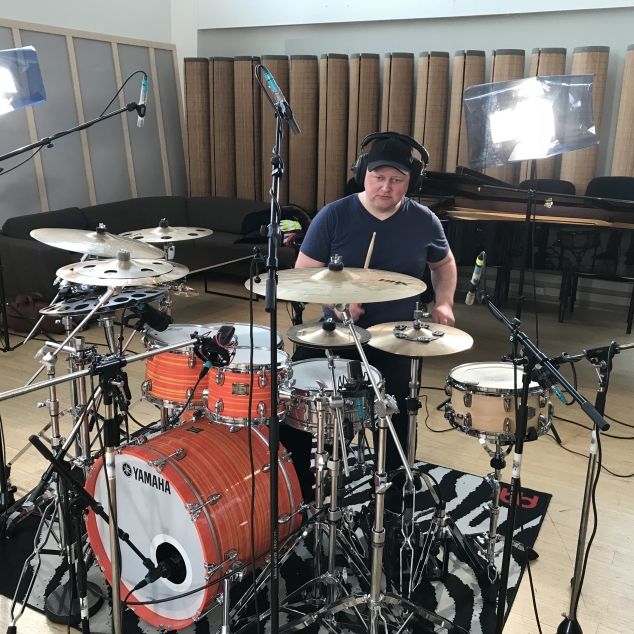 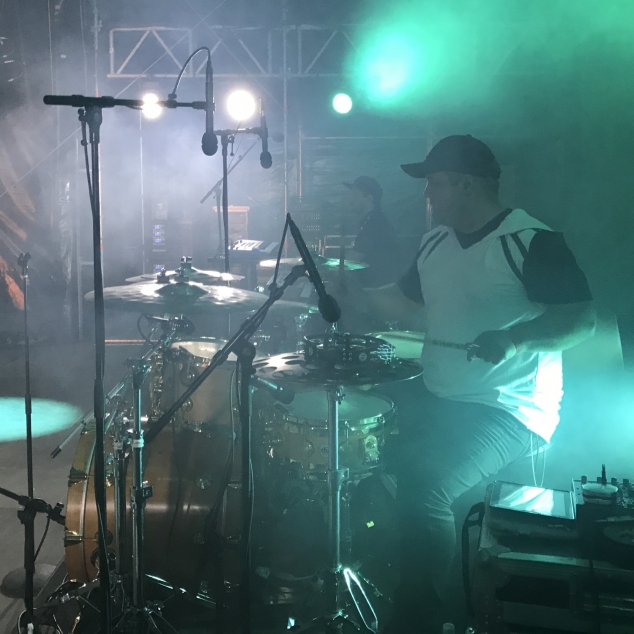