In 2000, Caccia made the move to Los Angeles, seeking his future in music. He briefly attended Musicians Institute in Hollywood, but cut short his formal studies to pursue his own course. Having been attracted to so many different musical genres all his life, Caccia left California to travel the U.S., touring with Guitar Shorty and learning the rich musical idioms firsthand in the places that spawned them.

In early 2004, he got a call from Santana vocalist Andy Vargas to play with Vargas’ solo band in select shows at the prestigious Bellagio Hotel in Las Vegas. In addition to his gigs with Andy Vargas, Caccia has been working in the recording studio with Joey Heredia on several projects as engineer and co-producer.

In 2005, Caccia became the drummer for the Eric Sardinas band, opening for Steve Vai internationally and continuing to tour in 2006. This year also sees Caccia featured on drums, percussion and background vocals on the newest Eric Sardinas CD, witch was released in 2008 under record label Favored Nations.

Caccia also has been appearing as a guest artist on percussion during Steve Vai’s Real Illusion Tour in support of Vai’s current album, performing alongside Vai and accomplished Vai band members Billy Sheehan on bass, Jeremy Colson on drums, Tony McAlpine on keyboards and Dave Weiner on guitar.

From 2007 Patrick Caccia, starts his own production company called “Omar Productions” and opens his own studio in Los Angeles, California “Cave stuidos”.
In between tours and through Omar Productions, Patrick Caccia released Pop/Rock records and EPs worldwide including the later “After the storm” EP featuring a Brian May “under study” prodigy Arielle Schwartz in collaboration with Rock legend Billy Sheehan (on Bass).

“It’s a pleasure and privilege working with Patrick on tour and in various recording situations,” says the globally recognized, Grammy-winning Steve Vai. “Patrick is a dedicated, talented and passionate musician.” 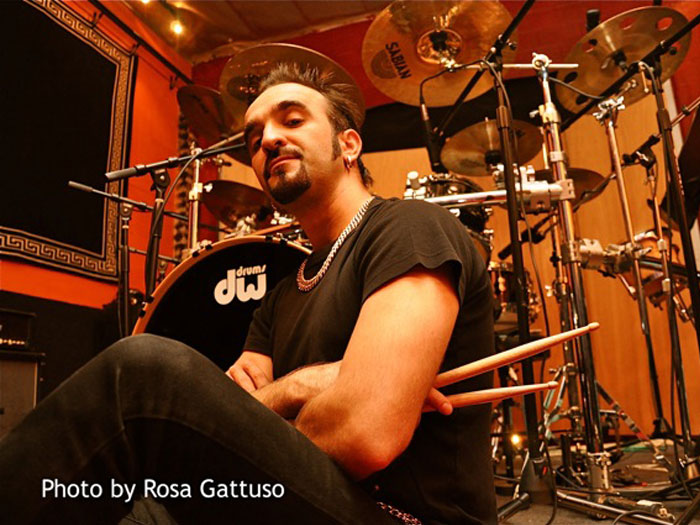 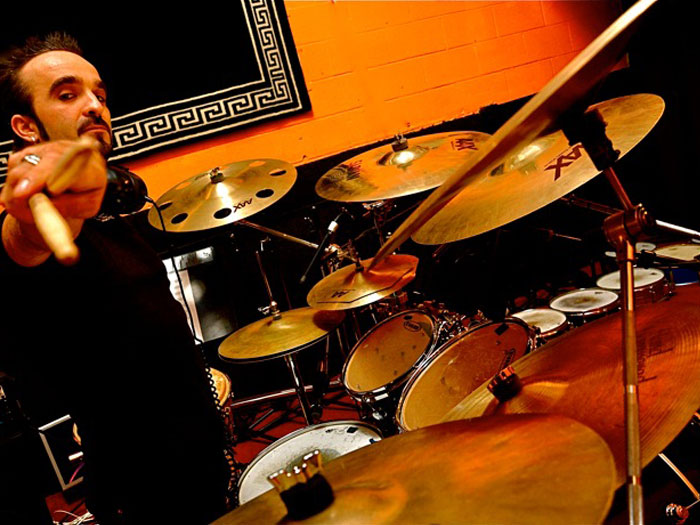 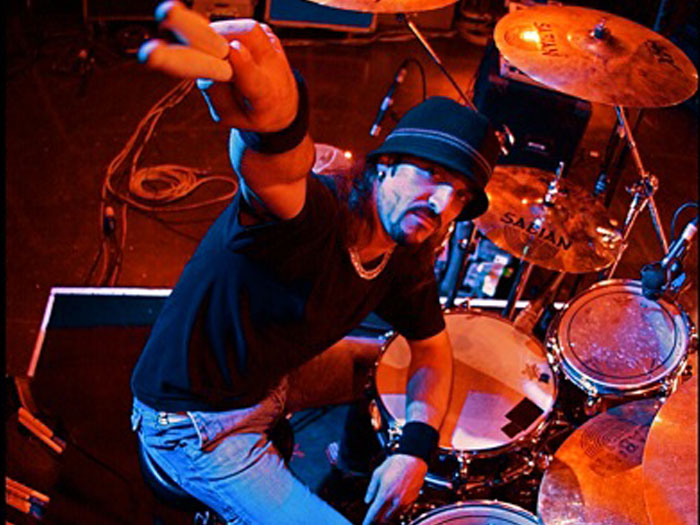