As a Juno award winner and respected session player Paul has performed at P.I.T. and the N.A.M.M. shows in L.A., twice at the Montreal Drumfest and at the Cape Breton Drumfest. His new book “DeLong Way” To Polyrhythmic Creativity On The Drumset is now on the market, and Paul’s fusion band The Code has just released a new CD entitled Mianca. 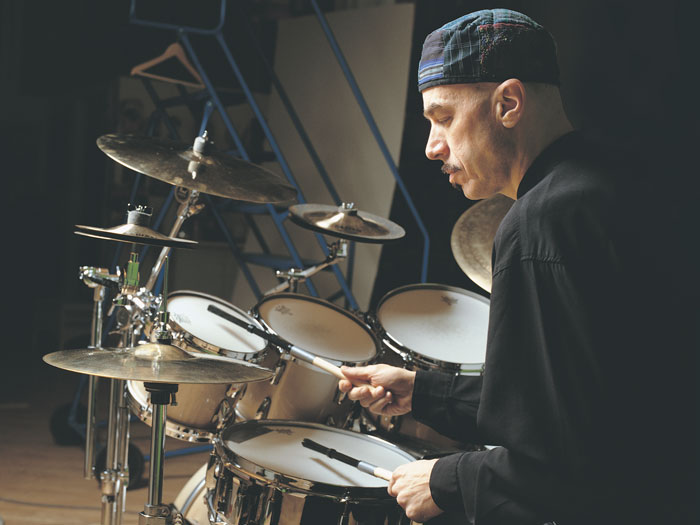